An Evening With Greg Dulli 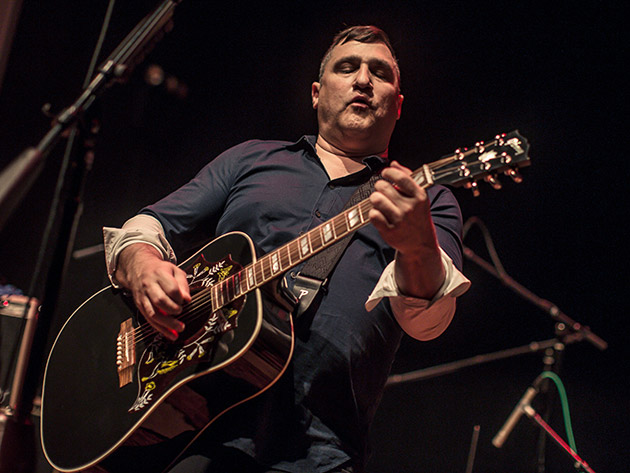 An Evening With Greg Dulli

Greg Dulli began his musical career as the frontman and guitarist for the pioneering band The Afghan Whigs in 1987. The band was praised by critics and fans alike, releasing six studio albums before disbanding in the late 90’s. Dulli went on to form The Twilight Singers, known for their indie, soul and electronic sound. The Twilight Singers have released four albums including the critically lauded Blackberry Belle & Powder Burns (One Little Indian) in 2003 & 2006 respectively. In 2008, Dulli collaborated with close friend Mark Lanegan to form The Gutter Twins. Their debut release, Saturnalia (Sub Pop), was chosen by SPIN as one of the top albums of 2008.

Derrick C. Brown is a comedian, poet and storyteller. He is the winner of the 2013 Texas Book of The Year award for Poetry. He is a former Paratrooper for the 82nd Airborne and is the president of one of what Forbes and Filter Magazine call “…one of the best independent poetry presses in the country”, Write Bloody Publishing, which has launched over 112 books of poetry. He is the author of five books of poetry and three children’s books. The New York Times calls his work, “…a rekindling of faith in the weird, hilarious, shocking, beautiful power of words.” He is from Austin TX.