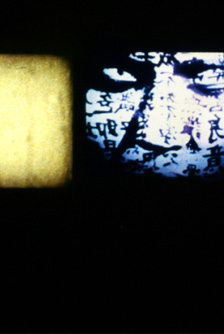 Rachael  Guma  is  a  filmmaker  and  sound  artist  currently  living  and  working  in  Brooklyn,  New  York.  Through  her experiments with Super 8 film and analog sound, Rachael strives to create an engaging live viewing experience that embraces  the  idiosyncratic  qualities  of  technology,  while  maintaining  a  hand-crafted  approach  to  her  output.  Since graduating  from  the  San  Francisco  Art  Institute,  her  films  have  screened  at  the  San  Francisco  Cinematheque,  RX Gallery, Mono No Aware, Northern Flickers, Microscope Gallery, Union Docs and AXWFF 2011 where she was asked to take part in a lively panel discussion on women filmmakers. As a member of  Optipus Film Collective, she has performed live foley sound  at  the Kitchen, Participant  Gallery,  Dense  Mesh  IV,  and  the  2011  Index  Festival.

ESP LAB is a media based collaborative, formed by Victoria Keddie and Scott Kiernan in 2012. The collaboration explores sound and vision through analog methods and electronics. Work is presented in both a performative context as well as exhibited. Their hybrid station for manipulating video signals and soundwaves is comprised of signal generators, TV monitors, video mixers, and modulators. Kiernan and Keddie also direct and operate E.S.P. TV, a live taping broadcast on MNN network (http://esptvnyc.com/). 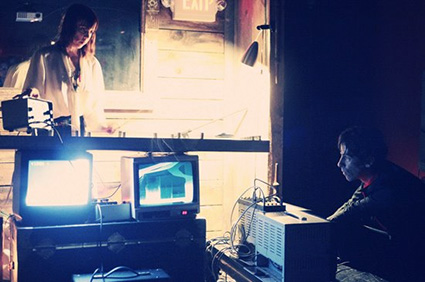 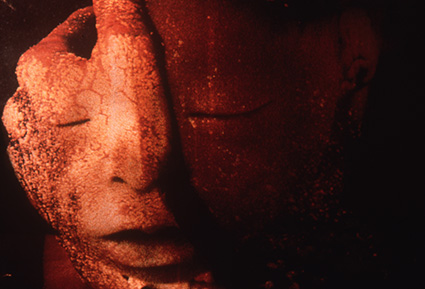