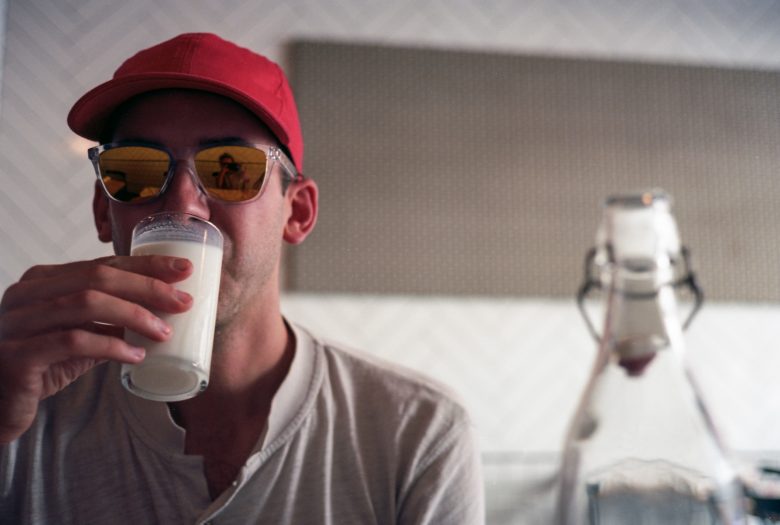 American Academy of Achievement is the pseudonym of guitarist, composer, and performer Jason McMahon. Since forming in 2008,

JOBS has quickly established itself as one of the most exciting new forces within the thriving experimental music scene in Brooklyn. Comprised of drummer Max Jaffe, bassist Rob Lundberg, and guitarist Dave Scanlon, the group (formerly known as Killer Bob) has set itself apart with its charged performances -dripping with intensity and wild spontaneity.

Matt Mehlan is an artist and musician currently living in Chicago, where he is Lecturer at The School of the Art Institute of Chicago. Based in Brooklyn for 10 years, he is the lead singer of the Skeletons and Uumans b(r)ands, is a member of Congotronics Vs. Rockers, and runs the record label Shinkoyo.