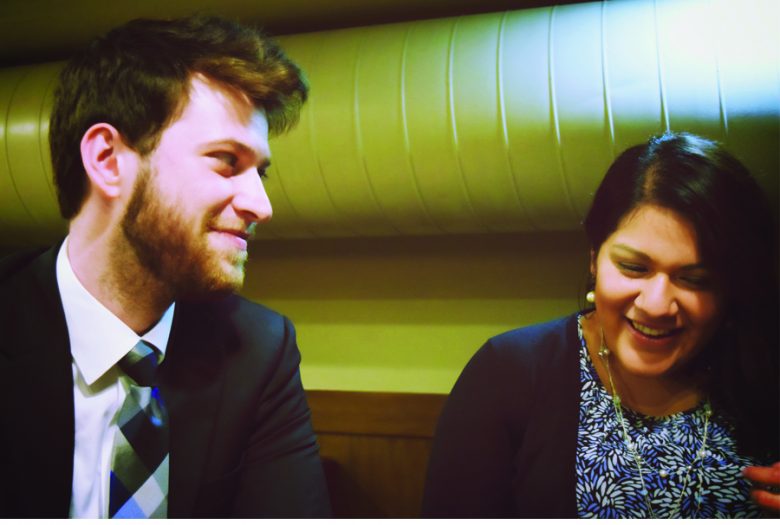 An independent production of Neil LaBute’s biting drama, Fat Pig, a play about body image and the effects it has on us. Tom, successful, handsome business man, meets and falls for Helen, smart, flirtatious plus-size woman. What happens when Tom’s new relationship is challenged by his evil, yet slightly hilarious, co-workers? Does Tom stand up to defend the woman he loves or give into what society says is right?

“The most emotionally engaging and unsettling of Mr. Labute’s plays…” – New York Times

One Night Only!
For Tickets Visit: fatpigaplay.com/tickets