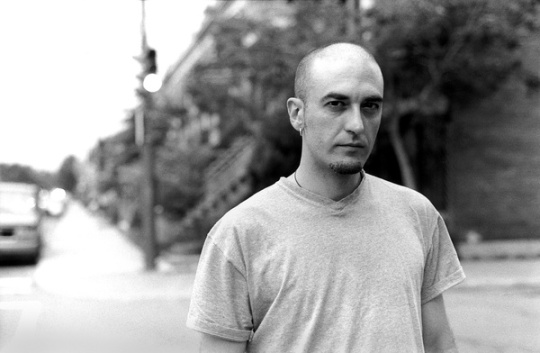 Francisco Lopez is internationally recognized as one of the major figures of the underground experimental music scene. Over the last twenty five years he has developed an astonishing sonic universe, absolutely personal and iconoclastic, based on a profound listening of the world. Destroying boundaries between industrial sounds and wilderness sound environments, shifting with passion from the limits of perception to the most dreadful abyss of sonic power, proposing a blind, profound and transcendental listening, freed from the imperatives of knowledge and open to sensory and spiritual expansion. He has realized hundreds of concerts, projects with field recordings, and sound installations in 50 countries of the five continents. His extended catalog of sound pieces (with live and studio collaborations with over 100 international artists) has been released by more than 140 record labels worldwide, and he has been awarded twice with honorary mentions at the competition of Arts Electronica Festival. An intense immersive sonic experience in the dark, with a surround multi-channel system and blindfolds provided for the audience. Virtual worlds of sound created out of a myriad original sources collected all over the world -from the rainforests of South America to the boiler rooms of New York’s buildings- and mutated and evolved during years of studio work through the master compositional skills of Lopez’s universe.