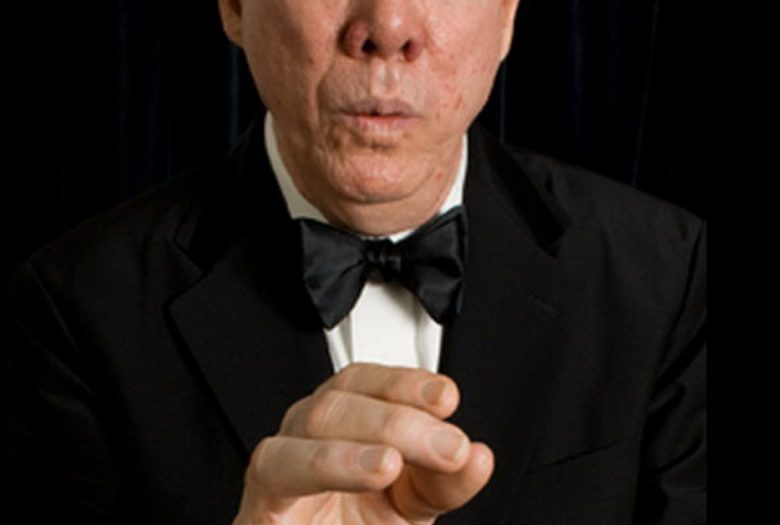 Mendax Redacts  – Erik Griswold
Text by Craig Foltz based on Julian Assange and Wikileaks, US premiere

Bradyworks was originally created in 1989 in order to perform the music of Tim Brady, whose work as a composer combines elements of contemporary chamber music, jazz, rock and electroacoustic music. The group’s instrumentation – combining electric guitar and saxophone with traditional chamber music forces and live electronics – creates a unique sound world with a vast array of timbres and performance traditions. The group also has a strong interest in contemporary vocal chamber repertoire. Since 1997 the group has expanded its repertoire to include works by other composers which partake of a similar artistic vision, often with a focus on electroacoustic elements such as tape and live electronics.

For over four decades Thomas Buckner has dedicated himself to the world of new and improvised music. Buckner has collaborated with a host of new music composers including Robert Ashley, Noah Creshevsky, Tom Hamilton, Earl Howard, Matthias Kaul, Leroy Jenkins, Bun Ching Lam, Annea Lockwood, Roscoe Mitchell, Phill Niblock, Wadada Leo Smith, Chinary Ung, Christian Wolff and many others. He has made solo appearances at Carnegie Hall, Lincoln Center, Harvard University, the Art Institute of Chicago, the Edinburgh Festival, the Prague Spring Festival, and theBiennale Festival in Venice, presenting a repertoire that includes more than 100 compositions written for or dedicated to him. Thomas Buckner has participated in over 40 recordings, including recent releases New Music for Baritone & Chamber Ensemble(music by Annea Lockwood, Tania Leon, and Petr Kotik), Flutes and Voices (with Robert Dick), and The Particle Ensemble (with JD Parran, Mari Kimura, Earl Howard).