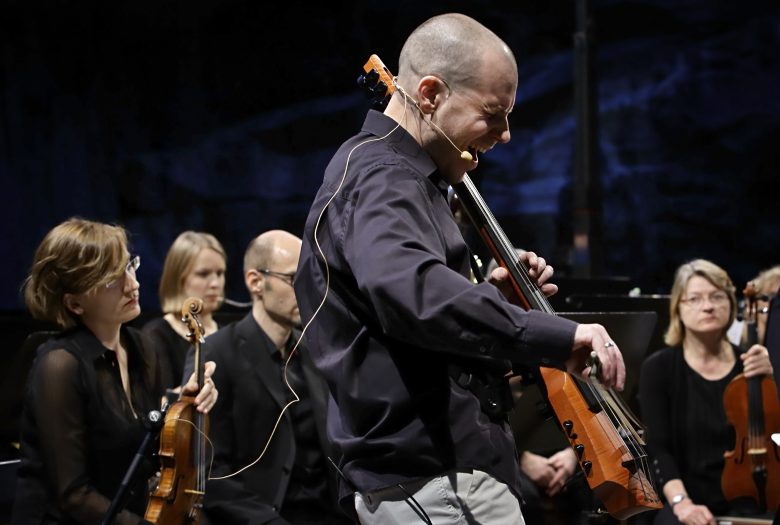 Michael Byron  grew up in Los Angeles, and in 1971, became a pupil of James Tenney, and later, Richard Teitelbaum. His musical life was further enriched by his meeting of Peter Garland, Harold Budd, Lou Harrison, Robert Ashley, and David Rosenboom. Byron’s music tends to be restrained, avoiding both drama and extravagance. It is also harmonically rich, rhythmically detailed, and exclusively virtuosic. His music has been released on Neutral Records, Poon Village Records, Tellus, Meridian Records, Koch Records, Cold Blue Records, and New World Records. He was the publisher and editor of the journal Pieces Anthologies, and editor of the Journal of Experimental Aesthetic. His music is published by Frog Peak Music.

As a cellist, Juho Laitinen focuses on large-scale works of the historical avant-garde and modernism, such as Giacinto Scelsi’s Trilogy, Morton Feldman’s Patterns in a chromatic field and John Cage’s 26’1.1499” for a string player. A keen improviser, he has been involved in dedicated performances of works that incorporate it, like Terry Riley’s In C, Christian Wolff’s For 1, 2 or 3 people or John Zorn’s Cobra, and has been an active supporter of non-idiomatic improvisation as an artistic discipline in its own right. As an electroacoustic musician he performs on a six-string electric cello, various self-made Max/MSP patches and a no-input mixer. He is an avid presenter of works by Alvin Lucier, including I am sitting in a room, Music on a long thin wire and Tapper. As a vocalist he explores the physical and emotional directness of singing, incorporating with the heritage of bel canto a creative misuse of the vocal apparatus on both in- and outbreath. As a performance artist he presents conceptual works by La Monte Young, Yoko Ono and Nam June Paik.