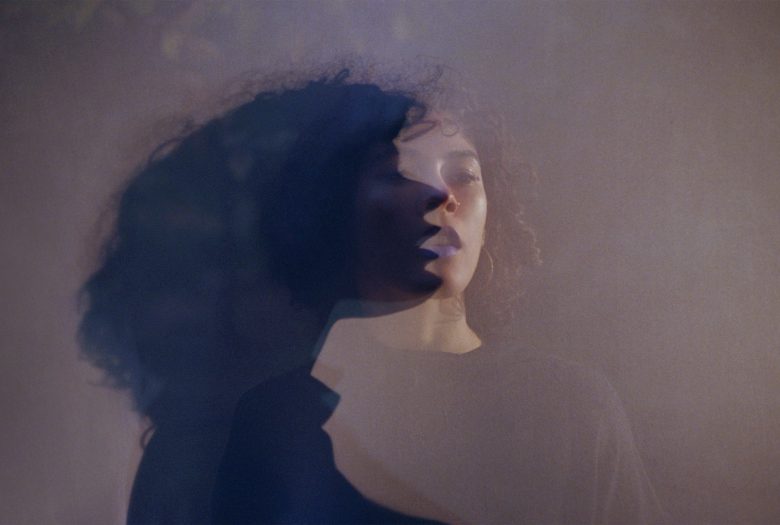 desbordandome (the overflowing self) is a new set of open form pieces by Roulette Van Lier Fellow Isabel Crespo Pardo written for their trio featuring Lester St. Louis on cello and Henry Fraser on bass. Through these graphic scores, the trio explores themes of change, interconnectedness, and failure, as well as the expressive and sonic potential of words.

Isabel Crespo Pardo (they/them) is an NYC-based latinx vocalist, improviser, and composer creating art that constantly evolves to reflect the intra/interpersonal spaces they inhabit. Their practice is nourished by curiosity and (dis)comfort. Reveling in soft chaos, they embrace openness and specificity to create poetic work.
More at isabelcrespo.com

Lester St. Louis is a New York City-born and based multi-instrumentalist, composer, and curator. Lester has worked in, performed and created in artistic environments in The United States, Canada, South America, Europe and China with groups and artists such as Dré Hočevar Trio, Jaimie Branch Fly or Die, Ensemble Adapter, TAK Ensemble and many more. As a composer, Lester has been commissioned by artists such as the JACK Quartet, Mahan Esfahani and Stefan Jackiw, RAGE THORMBONES, Lauren Cauley and others. In the near future Lester will be continuing to develop groups such as MADD (with Dré Hočevar and Leafar) as well as TRANSFER (with Jordan Balaber, Daniel Brew and Rocío Bolaños) along with many new ventures.

Born in Boston, MA in 1991, Henry Fraser grew up immersed in music—singing, playing piano and cello, studying theory and ear training. He began playing the double bass at 14, sparking an interest in improvisation via the music of Charles Mingus. Fraser moved to NYC in 2014, after graduating from New England Conservatory of Music, and has been actively working in the areas of jazz, free-improv, noise, and spectral music. Much of Fraser’s work is rooted in his music for solo double bass, which has culminated in three releases – Briggs, Buzzed, and as is the morning, is —establishing him as a technical and creative force among his generation of bassists. The self-titled release of Fraser’s band, The Full Salon, was featured in Rolling Stone’s “6 Paths Through Jazz in 2020”. He can also be heard playing in such ensembles as Sam Weinberg’s BLOAR, Brandon Seabrook’s Trio and Die Trommel Fatale, The Anthony Coleman Trio, and in collaborative situations with Laura Cocks, Elias Stemeseder, Steve Long, Greg Kelley, Cleek Schrey, Lesley Mok, David Leon and many others. Fraser has toured throughout the US and abroad, playing such venues as the Panama Jazz Festival, Mompox Jazz Festival, Moers Festival, Unlimited Festival in Wels, Austria, Roulette Intermedium, Joe’s Pub, and The Stone. As a composer, he has written for the collaborative ensemble, Maestro Day, released an album of his string trio, Blockwise VII, and was commissioned to contribute two works for The Rivers School Conservatory’s 42nd annual Seminar on Contemporary Music for the Young (2020). In 2021, Fraser was selected to attend the Art OMI Music residency, where his new collaborative trio with Zach Layton and Carola Zelaschi, Nepenthae, was formed – that trio will record its first full album at the KO Arts residency in Marfa, TX in March 2022.