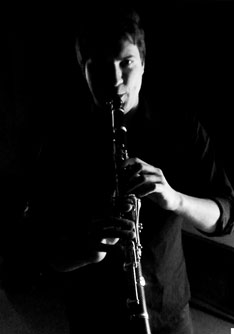 Roulette with Ghostly International and Rvng Intl. are pleased to present an evening of electroacoustic music, featuring a rare US performance by Polish composer Jacaszek and San Francisco based Holly Herndon.

Holly Herndon is an artist currently based in San Francisco.  She was recently announced a candidate for doctoral study in Electronic Music at Stanford University, and received her MFA in Electronic Music and Recording Media at Mills College under the guidance of John Bischoff, James Fei, Maggi Payne, and Fred Frith. While at Mills she won the Elizabeth Mills Crothers award for Best Composer in 2010 for her vocal generated piece ’195′.  Her musical work explores embodied experience in electronic media through experiments with the electronically processed voice, using extended vocal techniques, vocal processing and FM synthesis.  She recently released CAR, a site specific cassette on ThirdSex in Chicago, and is currently working on her solo debut album and a book on embodiment in electronic music performance for the Swiss publisher Van Dieren. Other notable projects for 2012 involve collaborations with Jlin, Hieroglyphic Being, Rene Hell and the Iranian philosopher Reza Negarestani, as well as performances with the media group.  When not producing music Holly curates and manages exhibits and residencies at The Children’s Creativity Museum in San Francisco and teaches music technology at the University of the Pacific. She co-founded the +dialog speaker series at Gray Area Foundation of the Arts in San Francisco, which to date has hosted Kode9, Erik Davis, Max Matthews, Douglas Kahn and more. 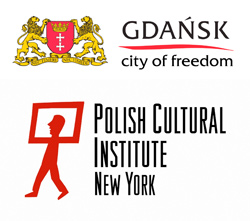