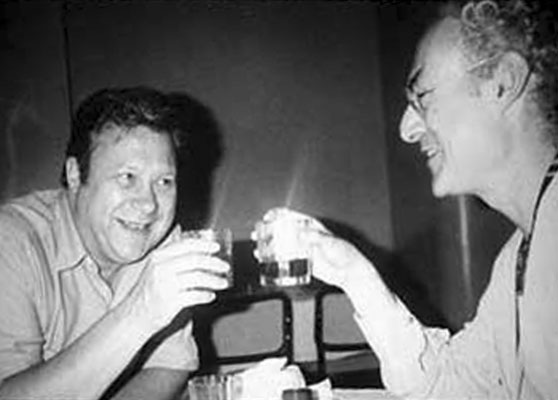 Born in Belgium in May 1940, Jacques Bekaert is well known as both a composer and a journalist. As a journalist he covered American politics, before moving to Southeast Asia in 1979. He worked for the BBC, le Monde, and wrote a weekly column for The Bangkok Post (1983-1993). Some of these columns have been published in two volumes under the title “Cambodian Diary”. Since 1993 he has worked as a diplomat, posted in Cambodia. As a composer, Bekaert studied with Henri Pousseur and worked or performed with the Sonic Arts Union, John Cage, the Merce Cunningham Dance Co, George Lewis, Rae Imamura, Transition (with Takehisa Kosugi) and Tom Buckner. He has composed the music for two short films by Akiko Iimura. Several of his compositions have been published by Lovely Music. His photographic and graphic works have been exhibited in the USA, Vietnam and Belgium .