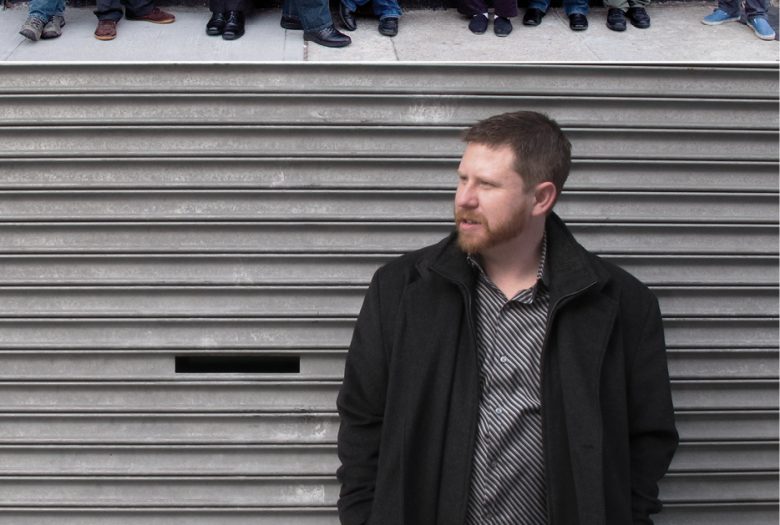 Saxophonist and composer Jason Robinson’s celebrated, unusual nine-piece, Janus Ensemble, embarks on a five-concert tour of the US Northeast and Canada in February 2014. The tour, titled Tiresian Symmetry & Beyond, features re-worked pieces culled from the ensembles acclaimed 2012 album, Tiresian Symmetry (on Cuneiform Records), as well as the debut of Resonant Geographies, a new suite of Robinson compositions for the Janus Ensemble. The first three pieces from the suite will be performed at each concert – “Outcropping (Salt Point, 1995),” “Futures Unimagined (Quabbin Reservoir, 2012),” and “Confluence (Virgin Creek, 1996)” – each acting as a meditation on the relationship between geography and personal history, structure and expression. Drawn from personal experiences and evoking the emotional ephemera of specific places, the titles of each piece reference a time and physical location in northern California or western Massachusetts.

The Janus Ensemble’s five-concert tour includes stops on the 25th season of the award-winning Magic Triangle Concert Series in Amherst, MA; an appearance on the long-running Dimensions in Jazz series in Portland, ME; and the group’s Canadian debut at Montreal’s Casa del Popolo.