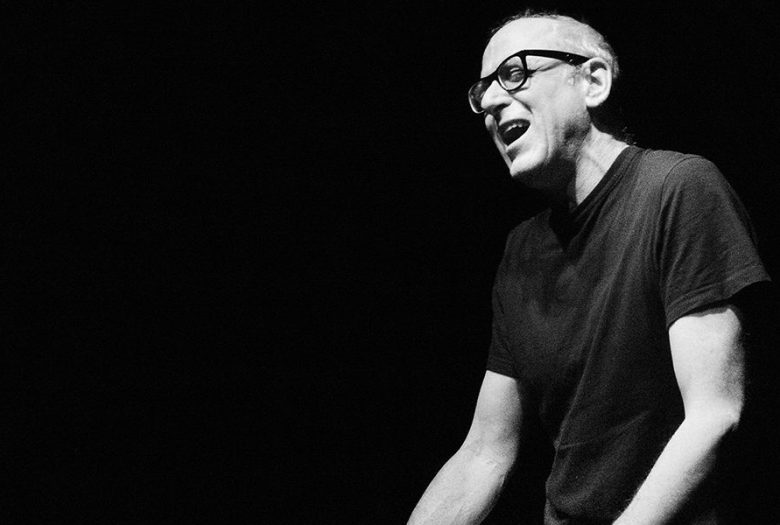 Jason Kahn is a musician and visual artist based in ZÃ¼rich. His work includes sound installation, performance and composition. He was born in New York, grew up in Los Angeles and relocated to Europe in 1990. Originally a percussionist, Kahn later began integrating live electronics into his playing. He currently performs with different combinations of percussion, analogue synthesizer or computer. Kahn has given concerts and exhibited his sound installations throughout Europe, North
and South and America, Japan, Mexico, Korea, Israel, Turkey, Russia, Lebanon, Egypt,
Hong Kong, New Zealand and Australia.

‘In my solo concerts I view the performance space as the actual instrument I am playing, exploring its inherent sonic characteristics with amplified percussion and analog synthesizer. Imbued with a sense of timelessness, these concerts attempt to create an immersive sound environment addressing the entity of sound as both a physical and psychological factor shaping our consciousness.’

“Kahn’s work bears some similarity with the late music of Morton Feldman. What Feldman and Kahn often manage to do is suggest that what you’re hearing when you’re listening to their compositions is a continuum: moment without time.” Brian Marley, The Wire, 4.2006