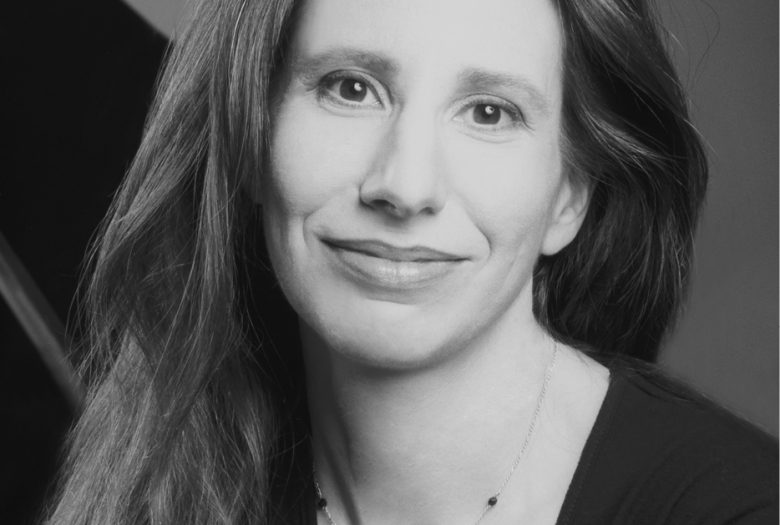 For World Holocaust Remembrance Day, pianist Jeanne Golan and stage and television actor David Garrison present Sonatas & Stories: an evening of solo and collaborative works by Jewish-Viennese composer Viktor Ullmann, a lifelong advocate of new music who perished at Auschwitz. A leading composer of his generation and a gifted pianist, Ullmann (1898-1944), who was mentored by Arnold Schoenberg, created an original body of work that embraced the Classical tradition, the folk music of his Austro-Czech identity, and the cutting-edge artistic innovations of his age in his large body of piano sonatas and stunning Rilke-based monodrama for piano and speaker. While interned by the Nazis at Terezin, the “model” work camp used as a front to fool the Allied Forces about the existence of the concentration camps, Ullmann heroically endeavored to use his artistic gifts to provide a semblance of normalcy under grim circumstance among the interned.

In showcasing the powerful works of Viktor Ullmann, longtime friends and neighbors Golan and Garrison, sharing the stage for the first time, come together to celebrate the irrepressible power of an original voice of the Twentieth Century, and provide a forum for remembrance and to reaffirm the determination to live life fully, exuberantly, and with art – or in Goethe’s maxim, which was a favorite of Ullmann: Live within the moment, live in eternity.

Pianist Jeanne Golan has been praised by The New York Times for her “technically polished and superbly expressive” performances. Her repertoire reflects her active involvement in the fostering of works by new composers and discovering relatively unknown musical treasures. Golan has recorded under the Steinway&Sons/Arkiv, Albany, Capstone, ArsisAudio and Newport Classic labels, and performed at such venues as Carnegie and Merkin Halls and the Ravinia Festival. She has collaborated with the Philip Glass Ensemble, American Symphony Chamber Orchestra, and the Lark Quartet. Recently, in her debut at the Ravinia Festival, Golan performed piano works of Viktor Ullmann whose complete sonatas she has subsequently recorded. She holds degrees from Eastman and Yale and is a professor at SUNY-Nassau. Jeanne Golan is a Steinway Artist.
jeannegolan.com

Award-winning actor David Garrison is familiar to television and theatre audiences alike. His TV roles range from Steve Rhoades on the long-running television series Married with Children to guest appearances on such popular shows as The Good Wife, The West Wing, NYPD Blue, Law and Order, Everybody Love Raymond, Murder She Wrote, Murphy Brown and the PBS Great Performances presentation of On the Town with Michael Tilson Thomas and the London Symphony. Garrison’s Broadway credits include A Day in Hollywood/A Night in the Ukraine and Titanic (and their original cast albums). Of his work in By the Way Meet Vera Stark, Ben Brantley of The New York Times wrote: “Mr. Garrison is perfect.”
davidgarrison.com