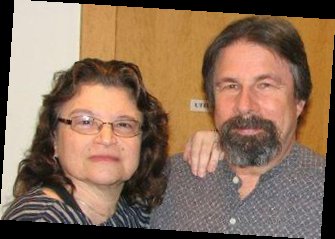 Jeffrey Schanzer is a composer and guitarist involved in a wide variety of music, ranging from fully notated to fully improvised. He has studied composition with Morton Feldman and Anthony Davis and guitar with Oswald Rantucci. No More In Thrall, commemorating the 50th anniversary of the liberation of the Nazi concentration camp at Buchenwald, where his father was a prisoner, performed by the Sirius String Quartet with percussionist Kevin Norton, was released on the CRI label in 1997. Jeffrey performs with his wife, composer/pianist Bernadette Speach, in Schanzer/Speach Duo, and leads the Jeffrey Schanzer Ensemble. Within the context of the Duo and his Ensemble, Jeffrey has worked with such musicians as Lester Bowie, Joseph Jarman, Oliver Lake, Leroy Jenkins, Bobby Previte, Ned Rothenberg and Wadada Leo Smith.

The composer/guitarist reunites the Jeffrey Schanzer Ensemble for the first time in over a decade to perform Leroy Jenkins’ Bluejay on the Firescape along with other old favorites. Featuring: Billy Bang- violin, Ned Rothenberg – woodwinds, Lindsey Horner – bass and Warren Smith- percussion. Then he performs with baj, a cooperative improvisation trio with flutist Andrea LaRose and pianist Bernadette Speach, which will feature new soundtracks to recent recorded commentaries by death row political prisoner Mumia Abu-Jamal.