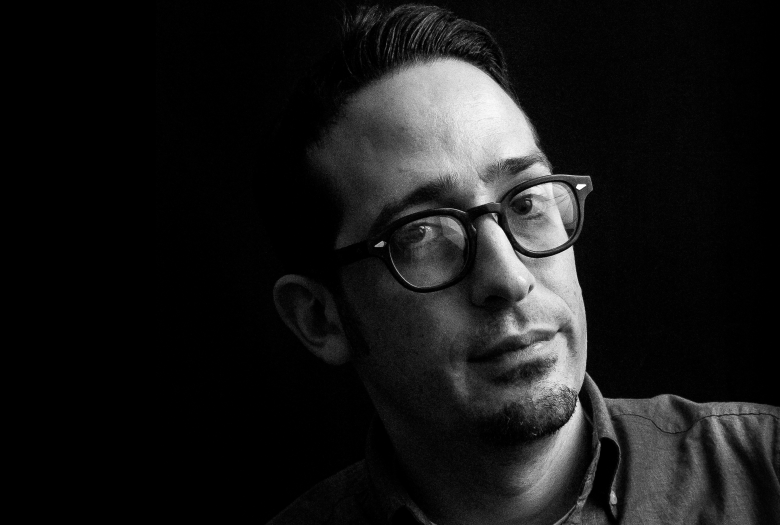 Jeremiah Cymerman (pronounced SIMMER-MAN) is a composer and clarinetist based in Brooklyn, New York since 2002. Described by Time Out New York as “one of downtown’s most inventive and resourceful composer-performers” Cymerman has worked with a broad range of contemporary artists including Otomo Yoshihide, John Zorn, Jandek, Ned Rothenberg, Peter Evans, Jessica Pavone, Toby Driver, Lawrence D. “Butch” Morris, Walter Thompson, Nate Wooley, Mary Halvorson, and Matthew Welch, among many others. After several self-released cds and cdrs, in 2008 the Tzadik label released his album “In Memory of the Labyrinth System”, a highly personal work featuring a series of compositions for solo clarinet and computer processing which Andy Hamilton of the Wire called “a wholly original and intriguing listen”.

On Friday, April 10th composer/clarinetist Jeremiah Cymerman will premiere a dramatic new composition for string quartet and electronics entitled “Under a Blue, Grey Sky”. Through-composed and presented as a five-act audio play, the piece works to strike a balance between the creative control that a conductor exercises over an ensemble with the sonic wizardry of dub-inspired live electronic processing.

Based loosely on a series of terrifying nightmares that the composer had from the age of 21-23, “Under a Blue, Grey Sky” is a lyrical, dark, and brooding piece that marks a new direction for a musician that Time Out New York describes as “one of downtown’s most inventive and resourceful composer/performers”.