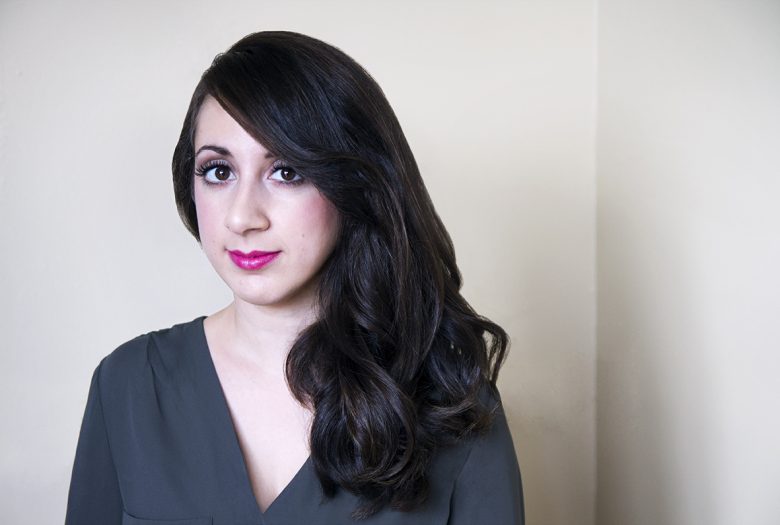 April 24, 2015 marked the centennial of the Armenian Genocide, a tragic event that led to the mass extermination of 1.5 million Armenians by the Ottoman Turks and was the first genocide of the 20th century. While over twenty countries and forty-two U.S. States have formally recognized the Armenian Genocide, modern-day Turkey has yet to do so and threatens imprisonment to those who mention the topic within their borders. Even now, 100 years later, this historic event continues to be just as relevant as it was before. As an American composer who values the freedom of speech and whose family fled the genocide, this topic is of great personal importance to Mary Kouyoumdjian. This is the perfect time to remember those who were lost while continuing a dialogue about what happened, and how we can prevent further genocides from happening.

The program will include the U.S. premiere of a new multi-media work for Kronos Quartet entitled Silent Cranes, exploring the idea of the Armenian Genocide Centennial, with projection design by Laurie Olinder and poetry by David Barsamian;This Should Feel Like Home, originally commissioned by Carnegie Hall for Hotel Elefant, a self-portrait of what it was like to visit Armenia for the first time, sampling field recordings from the city to villages; Dzov Yerku Kooynov [Sea of Two Colors] commissioned by the American Composers Forum/JFund for Hotel Elefant, a portrait of composer Komitas Vardapet, who survived the Armenian Genocide and suffered through 20 years of post-traumatic stress disorder; and a new work from an upcoming project with librettist Royce Vavrek entitled Everlastingness, a portrait of painter Arshile Gorky, who survived the Armenian Genocide and lived through a series of tragic events upon his displacement to the States. Kouyoumdjian  is a firm believer that approaching such controversial topics through the Arts opens opportunities for a conversation with audiences when words become too difficult to say or hear.