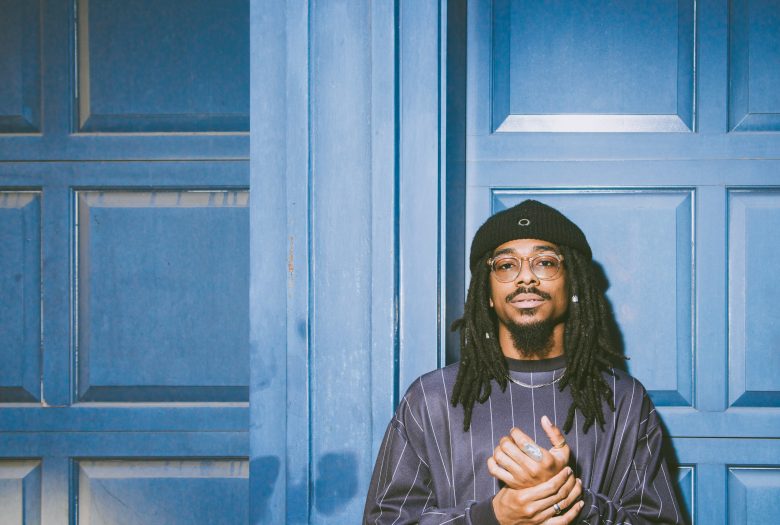 Chicago native and newly-minted Blue Note artist Joel Ross is a “bright young vibraphonist on his own rocket-like trajectory.” (Nate Chinen, The New York Times). Ross has performed with many of jazz’s most lauded artists including Ambrose Akinmusire, Christian McBride, Gerald Clayton, Louis Hayes, Melissa Aldana, Wynton Marsalis and Herbie Hancock, among others. He leads on group ‘Good Vibes’ along with several other projects (including large ensemble ‘Parables’), and is an integral part of fellow Chicago native Marquis Hill’s Blacktet. He is currently based in New York City.

This performance was developed as part of Joel Ross’s Roulette 2021 Residency, made possible with funds provided by the Jerome Foundation. This performance is presented through Roulette’s GENERATE program, providing over 30 artists each year with in-depth creative and technical support.