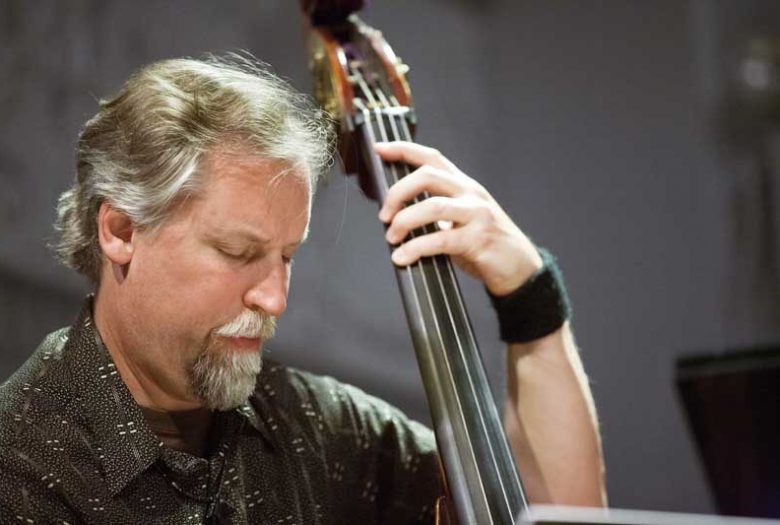 This is the new ensemble of bassist/composer/producer John Lindberg.

Featuring multi-reed instrumentalist Don Davis – renowned for his formidable work with the Microscopic Septet and a wide array of other associations ranging from the Swollen Monkeys to Levon Helm, Don now brings his unique voice and musical vocabulary to TriPolar.

Also featuring master percussionist Kevin Norton doubling on drums and vibraphone – well-known for his numerous albums as a leader in his own right, and for his work with artists as diverse as Anthony Braxton, Milt Hinton and Tony Malaby.

Kevin is a long time colleague of Lindberg in various other projects and his special energy brings a vital dynamic to TriPolar.

John Lindberg has recorded over fifty albums that feature his original compositions, while touring worldwide for over thirty years.

In addition to his voluminous work as an ensemble leader, he has established himself in the music world through his 32-year run with the String Trio of New York, and through compelling associations with artists such as Jimmy Lyons, Wadada Leo Smith, Tony Coe, Steve Lacy, Albert Mangelsdorff and many others.