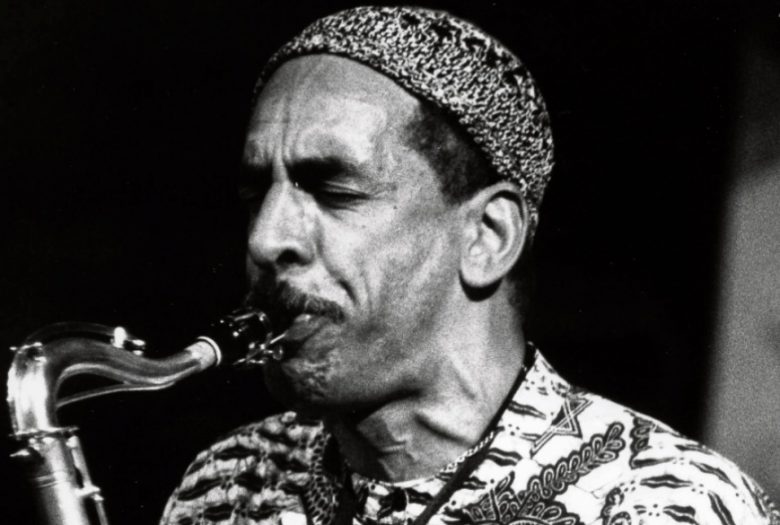 John Tchicai’s Six Points is a collaborative ensemble consisting of the following six sensible musical personalities: Saxofonist/singer Tchicai, the bass is “the base” bassist Dmitry Ishenko. Totally in tune with herself violinist/singer Rosie Hertlein, excuisite drummercompanion Ches Smith & with sounds ready for Victoriaville and elsewhere guitarist Garrison Fewell, and he who always knows when and where to place the next tone fabulous saxofonist Alex Weiss.

*********
By approaching jazz from a wide scope, Afro-Danish-American John Tchicai has been continuously progressive throughout his life. Born in Copenhagen, Denmark, in 1936, of a Danish mother and a Congolese father and growing up in healthy surroundings, John Martin Tchicai became a leading exponent of the jazz avant-garde in New York in the ’60s and a father-figure for the European avant-garde after that. Now based in Davis, California, and Claira, France, by a single-mindedness of purpose and action, his work still reflects what he’s always been doing, which is innovate and inspires other people, in a most refreshing way. The Danish ministry of Culture recognized his work by awarding him a lifetime grant.