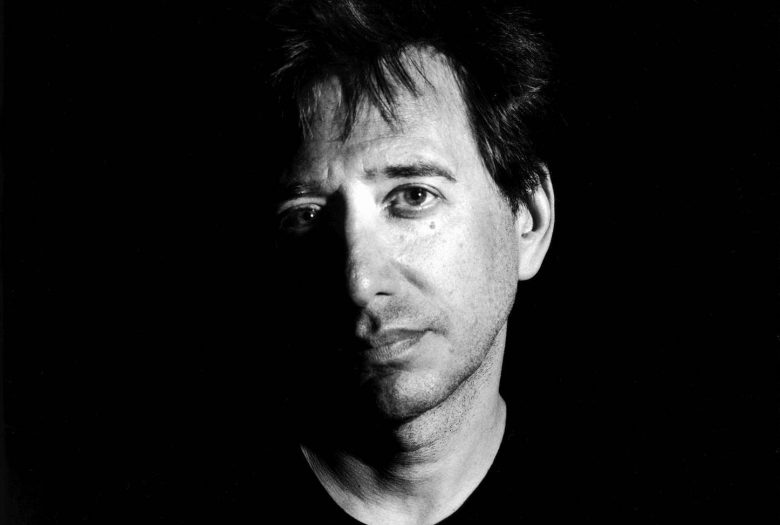 Members save on Premium Seats! Become a Roulette Member today.

Roulette once again welcomes composer John Zorn to present two of his game pieces, Cobra (1984) and Hockey (1978). Zorn has premiered or presented his game pieces at Roulette since the 1980s including the 2014 Cobra 30th anniversary performance. A concert experience of extraordinary vitality, the musical thrills and astoundingly visual interaction of the ensemble is deeply satisfying, seductive, and thought-provoking.

Zorn’s game pieces, a series of which these two are superb examples, rely on the use of tactics and strategy in a mix with musical imagination, communal and subversive instincts, personal style, and chutzpah wrapped inside a healthy set of rules. With no time limit, written musical material, or pre-arranged sequence of events, game pieces unfold freely under the prompter’s watchful eye. A number of methods are used to determine communication between ensemble members and the prompter and the direction and evolution of the music, including hand gestures and shuffled cards. Cobra, which has been recorded several times for various labels, will be performed by an all-star ensemble of some of New Yorks’ most cutting edge improvisers. Hockey is one of Zorn’s earliest and most unique game pieces and features the composer himself on game (animal) calls, the classical virtuoso Mike Nicolas on cello and Aaron Edgcomb, the punk-jazz drummer from Trigger, on percussion.

John Zorn’s untangling, extending, and illuminating of unresolved, highly potent concepts dangled by artists from Artaud to Braxton to Earle Brown to Hieronymus Bosch, his study of and immersion in Jewish culture, mysticism, military strategy and tactics, aural traditions, cartoons, cinema, and brutal noise has produced one of the most important bodies of musical work of the last century, and opened a path for the next. Beyond his compositions, Zorn is an accomplished saxophonist, bandleader, and an ardent promoter of experimental music. He founded the record label Tzadik in 1995 and has served as curator and artistic director at numerous New York music venues, including the Knitting Factory, Tonic, and The Stone, which he founded in 2005. A highly prolific creator, Zorn has hundreds of recordings and compositions to his name and has toured throughout the U.S., Europe, and Asia.

NOTE: The program has changed since the original announcement.