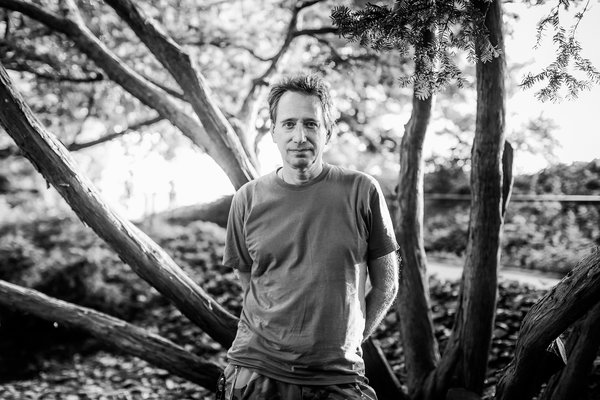 Roulette is celebrating the 30th Anniversary of John Zorn‘s Cobra which originally premiered at Roulette in 1984. One of the most often performed compositions in new music, the phenomenon of John Zorn’s Cobra lives on into the 21st Century with continuous monthly performances in Japan, Europe, Australia and the United States. Under the direction of the composer himself this newest performance gives Zorn’s infamous game piece a startling new reading by some of downtown New York’s leading improvisers. Cobra is never really Cobra without Zorn himself at the helm—and here the music takes some surprising turns that even he never expected. A 21st Century update of a 20th Century classic.

Drawing on his experience in a variety of genres including jazz, rock, hardcore punk, classical, klezmer, film, cartoon, popular and improvised music, John Zorn has created an influential body of work that defies academic categories. A native of New York City, he has been a central figure in the downtown scene since 1975, incorporating a wide range of musicians in various compositional formats. He learned alchemical synthesis from Harry Smith, structural ontology with Richard Foreman, how to make art out of garbage with Jack Smith, cathartic expression at Sluggs and hermetic intuition from Joseph Cornell. Early inspirations include American innovators Ives, Varese, Cage, Carter and Partch, the European tradition of Berg, Stravinsky, Boulez and Kagel, soundtrack composers Herrmann, Morricone and Stalling as well as avant-garde theater, film, art and literature