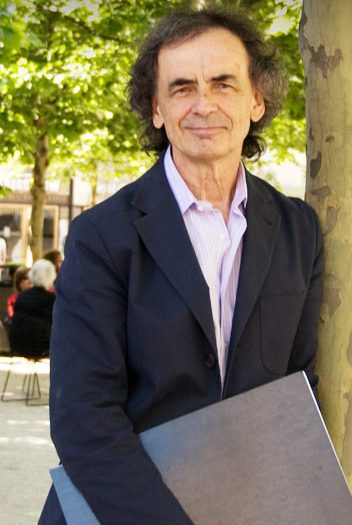 A prominent instrumentalist, Jon Deak was for many years the Associate Principal Bassist of the New York Philharmonic. As a composer, he has written over 300 works, and has had his music played by Orchestras such as the Chicago Symphony, the National Symphony and the New York Philharmonic. His Concerto for String Quartet and Orchestra, “The Headless Horseman,” was nominated for a Pulitzer Prize in 1992. His music may also be heard on several TV series and many recordings.