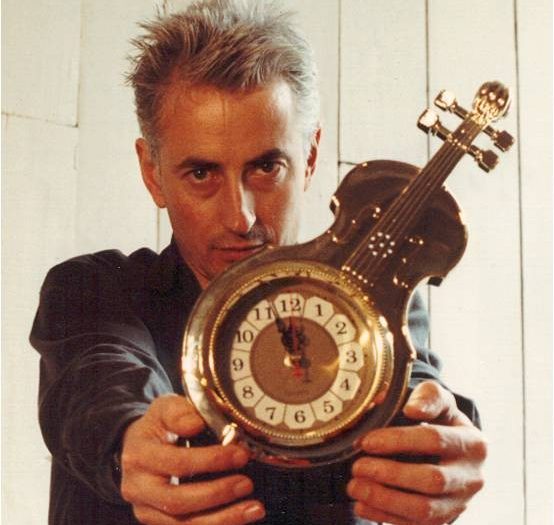 Improvisations in the fast lane with amplified violin, 19-string cello, and Super 8 footage from Berlin.

Jon Rose started playing the violin at 7 years old, after winning a music scholarship to King’s School Rochester. He gave up formal music education at the age of 15 and from then on, was mostly self-taught.

Throughout the 1970’s, first in England then in Australia, he played, composed and studied in a large variety of music genres – from sitar playing to country & western; from ‘new music’ composition to commercial studio session work; from Bebop to Italian club bands; from Big Band serial composition to Sound Installations. He became the central figure in the development of Free Improvisation in Australia, performing in almost every Art Gallery, Jazz and Rock club in the country – either solo or with an international pool of improvising musicians called The Relative Band.