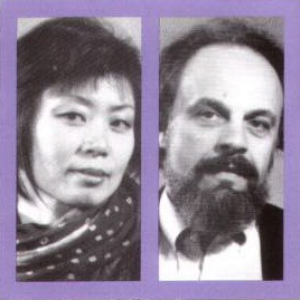 Joseph Celli is an American based inter-media artist who is boldly experimental, and uses sound as a central aspect of his work. Acclaimed internationally for several decades as a double reed performer/composer, record, radio, concert producer and arts administrator.