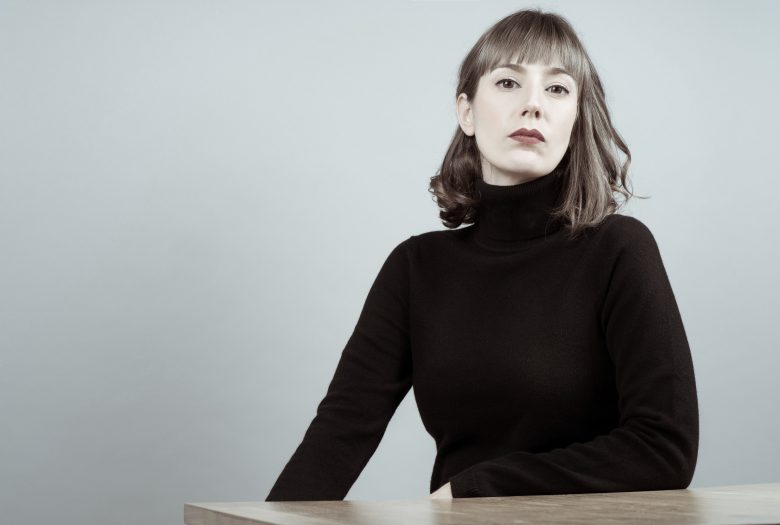 Giulia Lorusso’s five miniatures are named from different deserts and serve as a metaphor for the fertile emptiness that can be found in silence and resonance as a form of meditation. Composer/improviser/pianist Sam Yulsman crafted a specific graphic notation for Between Partial Crossings based on the physicality of keyboard playing; the piece tests the limits of one’s perception of repetition. Linda Catlin Smith allows the listener to immerse herself in stillness and creates an almost tactile experience of sound in The Underfolding. A composer known for his unique sonic explorations, Eric Wubbels turns his probing ear toward his native instrument in his recent work Helix, exploring the threshold between improvisation and determinacy through the use of two independent, superimposed motivic cycles. Erin Gee’s Mouthpiece XIV expands the articulatory possibilities of the instrument through the use of vocal sounds, her series of Mouthpieces presupposes a state of listening: they engage physiology rather than psychology.

French-American pianist Julia Den Boer is a passionate advocate for contemporary music. Based in New York city, she performs internationally as a soloist and chamber musician and has commissioned and premiered numerous new works for piano and ensemble. She is committed to exploring and pushing her instrument’s boundaries through close collaboration with composers.

Recent solo and chamber music appearances include the Festival d’Automne in Paris, Unerhörte Musik in Berlin,the Infuse Series in Paris, the Tectonics Festival in Glasgow, the CMC in Toronto, the Banff Center, the North Carolina New Music Initiative, the SWR in Freiburg, New Music Concerts in Toronto, the MATA Festival, the International Computer Music Conference, and the Klangspuren Festival in Austria.

Julia is a recipient of the Solti Foundation award, she was awarded the Prix Maurice Ohana from the International Orleans Competition and won the ninth annual Mikhashoff Trust Fund for New Music Pianist/Composer commissioning prize with composer Zosha Di Castri.

Her recordings have been broadcasted on France Musique, CBC Radio 2 and the BBC. Her new solo album, Lineage, was released this October on Redshift Records.