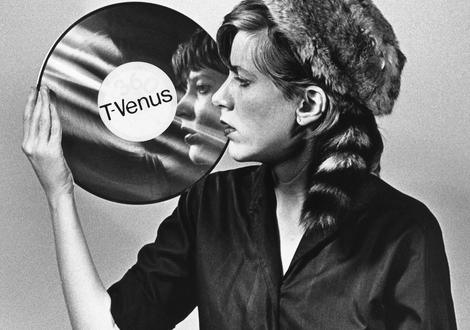 Heyward will be showing her interactive version of “Miracles in Reverse” as well as a work-in-progress version of parts two and three of works which form a triptych with “Miracles.” The triptych is entitled “Nothing Random Access Memory” and the additional two parts are individually entitled “Points of View” and “The Gabriel Frequency.” All parts of the triptych deal with trauma and memory — some from a local perspective others from a global perspective. “Points of View” is series of ‘faux’ windows, which include the artist’s own bedroom window, which looks out onto Cortland Alley, and a continuous stream of Hollywood simulated violence. “The Gabriel Frequency” is a look at monotheism and its only shared middleman (some say he is a she,) the Archangel Gabriel, who is the source of much of the conflicting information that to this day is at the core of the various infidel cleansings. Heyward is collaborating with artist musician Ken Butler on the music for parts of these works. Butler will be performing live in concert with Heyward.

Multimedia artist Julia Heyward began her career as a solo performance artist touring America and Europe throughout the 1970s with work that incorporated video, film, monologues and a cappella singing. During the 1980s Heyward’s work expanded into ensemble performances as she formed and toured three multimedia music groups. In January 1981 (a year before MTV’s debut), she premiered 360, a long-form music video. Heyward won a Bessie Award for outstanding performance of the year in 1984 for No Local Stops. Her video works have been featured at various festivals, including the Tokyo International Video Biennial, the Mill Valley Film Festival and the Film-X Film Festival, Los Angeles. She has received a John Simon Guggenheim Foundation Fellowship and several grants from the National Endowment for the Arts.