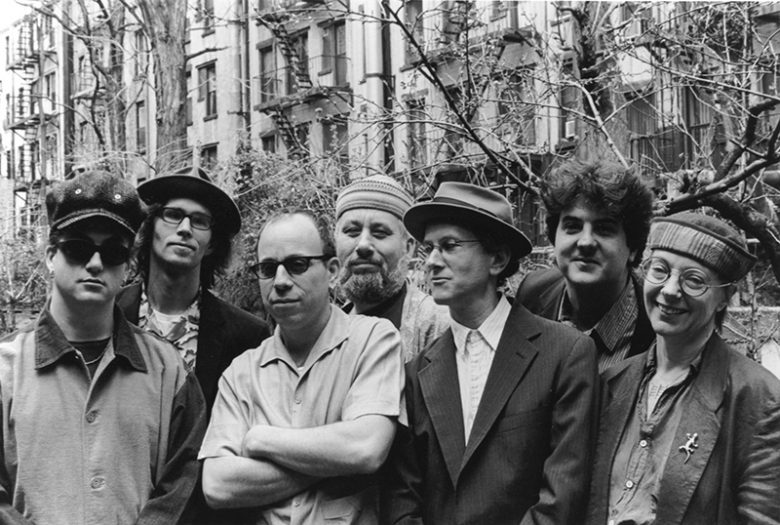 Kamikaze Ground Crew began in 1983 as a backup band for the Flying Karamazov Brothers, filtering its music through the eclectic new-music ethos of the 1980s. The group developed through larger theatrical productions and emerged with a life of its own, becoming a vehicle for new compositions and arrangements as an abstract circus band. The ensemble is horn driven, utilizing three woodwinds, brass and drums, along with the occasional keyboard, ukulele, or electric guitar, as well as voice. Originally based in California, the group has maintained its current configuration since relocating to New York in the late 1990s.