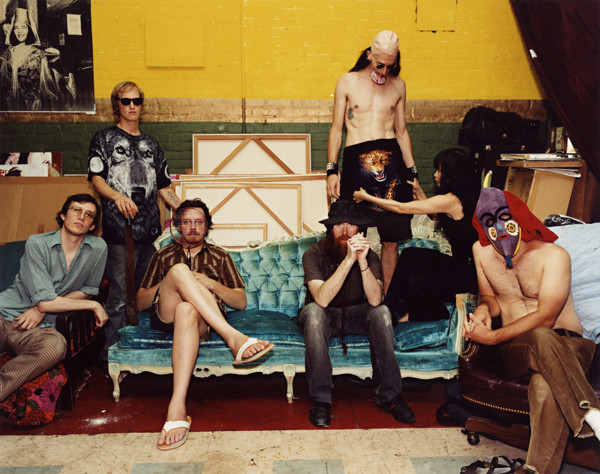 The Golden Ass. 2nd century Mid-East mythology has it that the man Lucius was turned into an ass due to his misplaced curiosity about magic. He finally regains his human form through praying seven times to the goddess Isis during the full moon. This performance by two members of No Neck Blues Band will reveal the hidden mysteries of these prayers which help one move from ass into man. Commissioned by Roulette with funds provided by the Jerome Foundation.