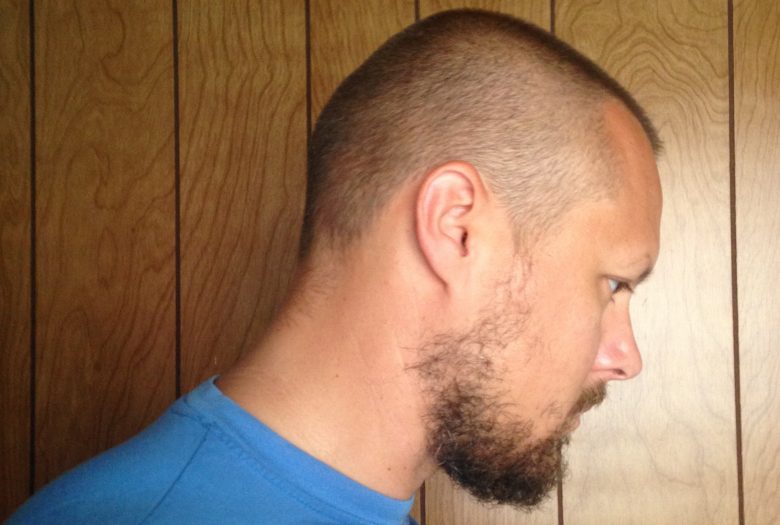 KEVIN DAVIS
Kevin Davis is an improviser, composer and cellist currently living in Chicago. Over the last four years, his work has engaged the discipline and practice of improvisation, facilitating direct research into sound and perception and using it as a vehicle for discovering new cello techniques and compositional strategies. Born and raised in Appalachia, Kevin earned a degree in music composition from the University of Memphis, but subsequently veered away from academic composition towards musics that fuse composition and performance, as well as more sculptural and process-oriented projects. Kevin is also especially motivated by both free jazz and the post-Cagean continuum. This ultimately led him to Chicago where he has worked with many like-minded collaborators in the city’s vibrant improvised music community.