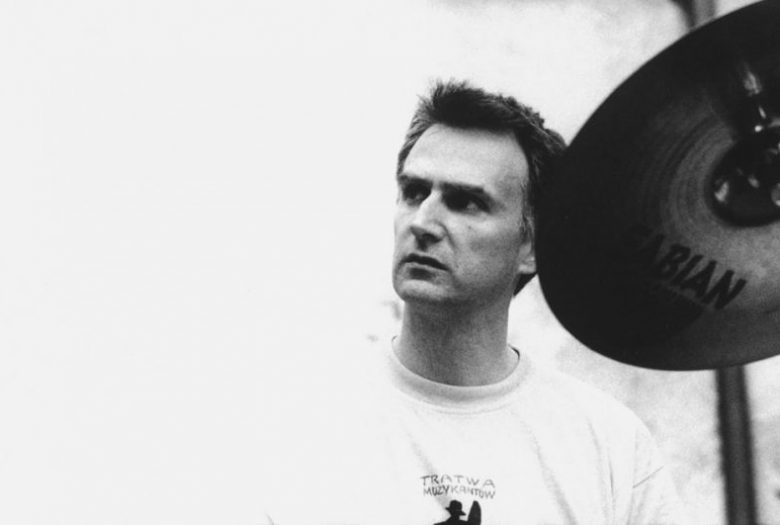 This concert features the first public performance of “The Pilgrim Variations” (for violin and clarinet) and other compositions of new “chamber music”. Also featuring the unique and developed improvisational skills of Norton, Connie Crothers, J.D. Parran and Angelica Sanchez.

Renowned percussionist and composer Kevin Norton has performed and recorded with a wide array of musicians such as Paul Rogers, Joelle Léandre, Paul Dunmall, Frode Gjerstad, David Krakauer, Milt Hinton and Fred Frith. Also, for about ten years, Mr. Norton was Anthony Braxton’s main percussionist in both the “ghost trance” phase and the “standards” phase, plotting out the course for all percussionists who followed him. His most recent projects include compositions for various sized chamber groups and a duo with pianist Connie Crothers.