Konk Pack (THIS PERFORMANCE HAS BEEN CANCELED) 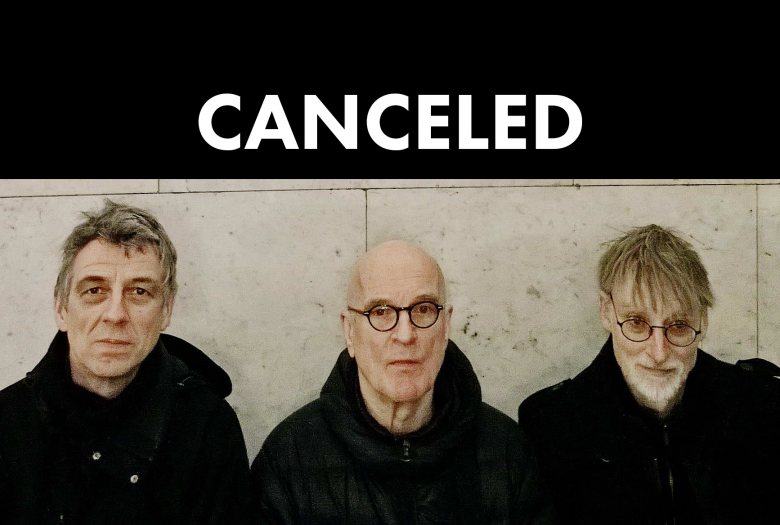 Konk Pack (THIS PERFORMANCE HAS BEEN CANCELED)

THIS PERFORMANCE HAS BEEN CANCELED.

In their first New York appearance since 2010, Konk Pack brings together three major figures in contemporary music for a night of improvised music. Since 1997, Konk Pack has toured regularly throughout Europe, completed four major tours of the US, and have been described by The Wire‘s Lee Henderson as “one of the most exciting improv groups in the world.” The group have released four compact discs on the German label GROB, and have a fifth CD out on the Megaphone label in Baltimore, USA. They have performed at many major music festivals from Vancouver to Belgrade.

Tim Hodgkinson is a contemporary composer, with works featured at international contemporary music festivals, and two sets of pieces for ensemble out on the Mode label, Hodgkinson also has a powerful commitment to intense and highly energized performance practice. In over forty years’ work he has placed himself in a series of definitive projects, whether as co-founder of the seminal Henry Cow group, as saxophonist with influential avant-metal band God, or as bass clarinet soloist in the spectral compositions of Iancu Dumitrescu. His lap steel guitar playing remains completely uncategorizable, bringing subdued and not so subdued echoes of rock music and other ethnicities.

Trained as a contemporary concert pianist and as a recording technician, Thomas Lehn deploys a huge musicality through his unique chosen outlet, the analog synthesizer. This instrument allows him extremely close and immediate contact with all aspects of sound modification – a vast gamut of living electronic sound produced with unmatched speed and fluency. Thomas Lehn simply represents a coming-of-age of electronic sound production in the domain of concert performance that sets a standard for the entire medium. He is therefore unsurprisingly an essential member of many of the most active and significant projects in this international and dynamic scene.

Over decades Roger Turner has brought the renowned volcanic power and finely-honed precision of his drum work to ensembles that have forged substantial connections with musicians both sides of the Atlantic and more recently from Japan. In addition to pioneering an acoustic percussive language that can run in tandem with approaches to contemporary electronic instruments, he has worked extensively in the microscopic laboratory of the acoustic duo situation where he acquired a highly developed sense of detail and of dynamic control. One of that select group of world-class players who have collectively redefined the language of contemporary percussion, in Turner’s hands minute inflections of tension can shape the group’s musical direction and galvanize a new level of audience experience.