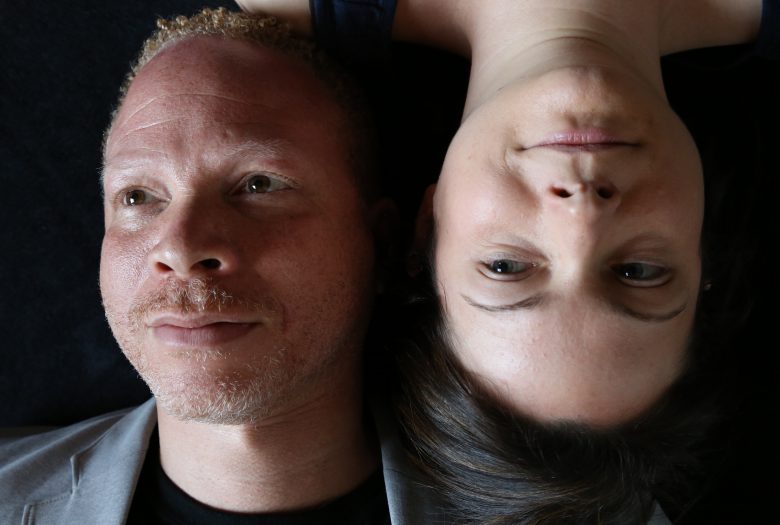 Kris Davis and Craig Taborn perform together in an evening of original compositions and improvisations as they launch their US tour celebrating the release of Davis’ collaborative new CD, Duopoly (Pyroclastic Records).

Pianist-composer Kris Davis has blossomed as one of the singular talents on the New York jazz scene, a deeply thoughtful, resolutely individual artist who offers “uncommon creative adventure,” according to JazzTimes. Reviewing one of the series of albums that Davis has released over the past decade, the Chicago Sun-Times lauded the “sense of kaleidoscopic possibilities” in her playing and compositions. Davis’ 2013 album as a leader is the quintet set Capricorn Climber (Clean Feed). She made her debut on record as a leader with Lifespan (Fresh Sound New Talent, 2003), followed by more for the Fresh Sound label: the quartet discs The Slightest Shift (2006) and Rye Eclipse (2008), and the trio set Good Citizen (2010). Her 2011 solo piano album on Clean Feed, Aeriol Piano, appeared on Best of the Year lists in The New York Times, JazzTimes and Artforum. Davis earned a bachelor’s degree in Jazz Piano from the University of Toronto and a master’s degree in Classical Composition from the City College of New York. She currently teaches at the School for Improvised Music. Regarding her art, JazzTimes declared: “Davis draws you in so effortlessly that the brilliance of what she’s doing doesn’t hit you until the piece has slipped past.”

Craig Taborn is an American pianist, keyboardist and composer who also dabbles in organ and Moog synthesizer. Taborn began playing piano and Moog synthesizer as an adolescent and was influenced at an early stage by the freedom expressed in the recordings of the Association for the Advancement of Creative Musicians, Sun Ra, and Cecil Taylor. While still at university, Taborn toured and recorded with saxophonist James Carter. He went on to play with numerous other musicians in electronic and acoustic settings, while also building a reputation as a solo pianist. Taborn had released five albums under his own name and appeared on more than 70 as a sideman.