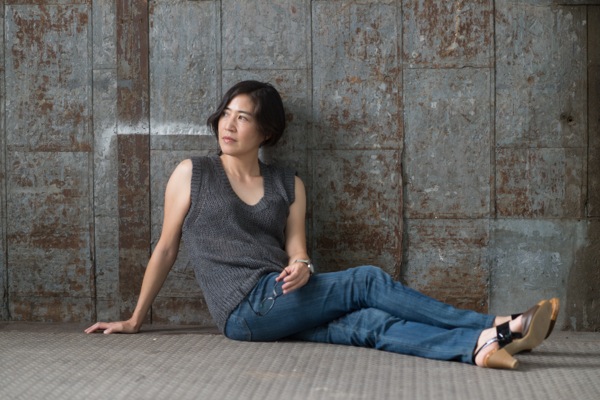 Several Japanese silent animation from the 1920’s and 30’s will merge with live performance by ok|ok. ok|ok will honor the original content and add English translation as well as original music both composed and improvised. Theater director/writer Valeria Vasilevski and vocalist Kyoko Kitamura first started exchanging creative ideas informally (at a cafe in Brooklyn) in the beginning of 2007. The purpose: to come up with ideas, no matter how strange or unrealistic, for multi-media projects which incorporated music, visuals, and Japan. Since then, the meetings have given birth to several possible projects, from small and light to big and heavy, based on classic Japanese animation from the 20’s, 30’s and 40’s. The first of these ideas will be realized in October 2007 at Roulette.