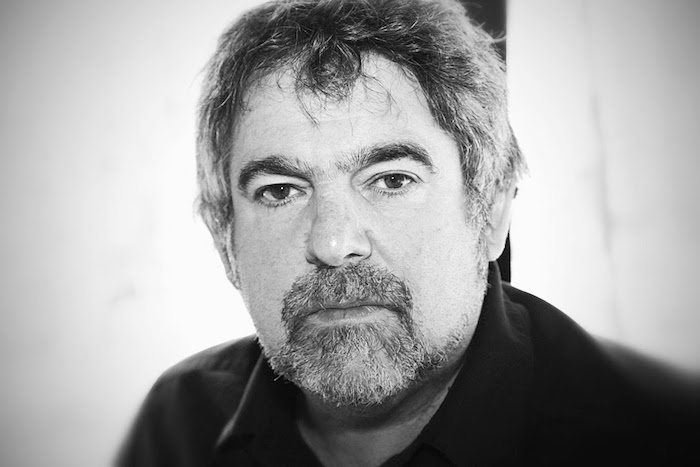 The American premiere of Polansky’s hour and a half virtuoso work for solo piano, Lonesome Road (The Crawford Variations), performed by three extraordinary pianists from Zurich: Thomas Bachli, Urs Egly, and Martin Christ. The title is the name of the folk song that Ruth Crawford Seeger arranged for Sandburg’s American Songbag, and Polansky wrote 51 variations on it while living in Indonesia. Each variation has a story of its own, many of them based on Javanese music.

As of 2019: Larry Polansky (b. 1954) is a composer, theorist, teacher, writer, performer, programmer, editor, and publisher. He lives in Santa Cruz, California, teaching at UC Santa Cruz. He is also the Emeritus Strauss Professor of Music at Dartmouth College, and co-director and co-founder of Frog Peak Music.