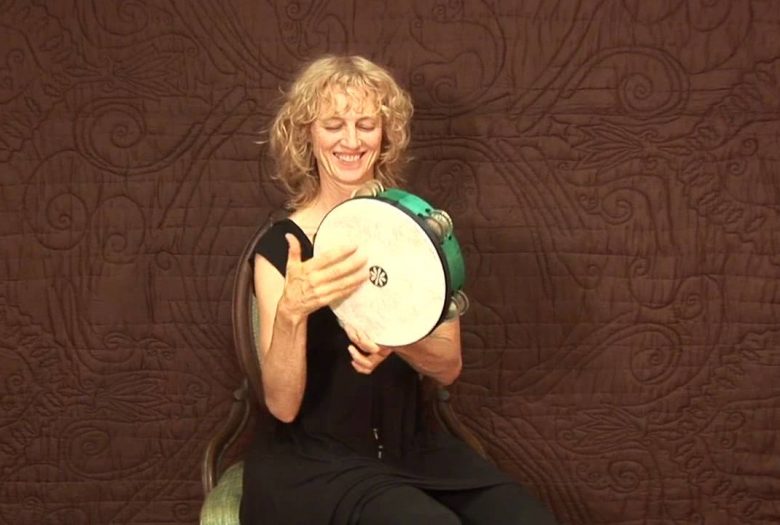 Layne Redmond (1952–2013) was a composer, author, mythologist, and a lifelong student of yoga who was acclaimed worldwide for her mastery of the frame drum. Layne offered workshops and performed internationally, specializing in the small, hand-held frame drums played primarily in the ancient Mediterranean world. She is the author of When the Drummers Were Women; was named Drum! magazine’s 2002 Percussionist of the Year; is only one of two women featured in Planet Drum, the book about ethnic drumming by The Grateful Dead drummer Mickey Hart; and was the first woman to have a Signature Series of world percussion instruments with Remo, Inc., one of the world’s largest manufacturers of percussion instruments.