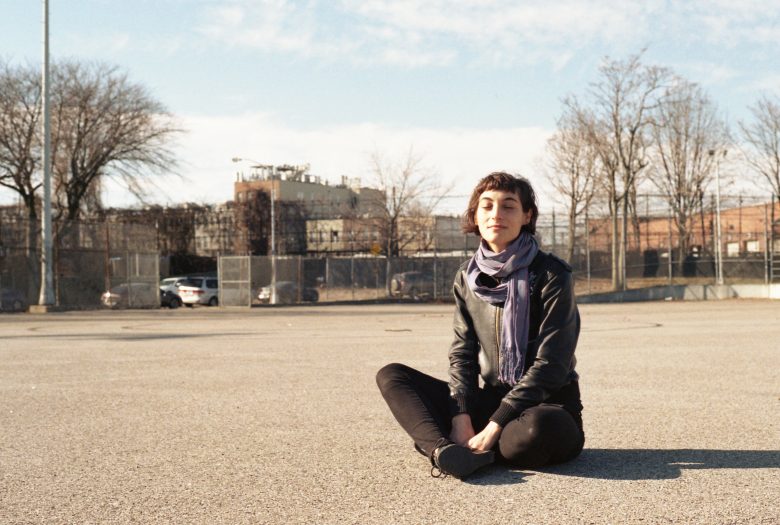 The duo of Vida and Bertucci brings together two artists who find common ground and new sonic possibilities within a palette of over-amplified woodwind instruments, electronics, voice, and tape. The project explores a visceral interiority through deconstructed language and the multi-dimensional textures of the human breath. Their dynamic compositions are at turns surprising, disconcerting, mysterious and playful, as this new project showcases each artist’s individual techniques while creating a wholly new musical territory.

Lea Bertucci is an experimental musician, composer, and performer whose work describes relationships between acoustic phenomena and biological resonance. In addition to her longstanding practice with woodwind instruments, her work incorporates spatialized speaker arrays, a timbral approach to composition, radical methods of free improvisation and creative misuses of audio technology. In recent years, her projects have expanded toward site-specific and site-responsive sonic investigations of architecture and acoustics, most notably in 2018’s Acoustic Shadows, a suite of site-specific compositions and sound installation that took place as part of the Breuckenmusik Festival, inside the hollow body of the Deutzer bridge in Koln Germany. Her autodidactic and idiosyncratic approach to music is marked by dense masses of sustained dissonance, an interest in alternate tuning systems, and a fascination with the sonic material of common experience through field recording. Her discography spans over a decade, with eight releases of full-length solo albums and a number of collaborative projects. She has performed extensively across the US and Europe with presenters such as The Museum of Modern Art New York, Blank Forms, Gagosian Gallery NYC, Pioneer Works, The Kitchen, The Walker Museum, PS1, Muziekgebouw Amsterdam, Museo Reina Sofia Madrid, Sound of Stockholm Festival, and Unsound Festival Krakow. In 2018, she was awarded a Jfund for New Music grant from the American Composers’ Forum and a commission for a brass octet from the Levy Gorvy Gallery in New York. She has recently been commissioned by the INA GRM in Paris, Quartetto Maurice in Turin, and by ARS Nova Workshop in Philadelphia for new compositions that are forthcoming in 2021/22.

Ben Vida is a composer and performer whose compositions explore acoustic phenomena, conceptual writing, sound synthesis, and the voice. As a solo artist and in collaboration he has released records with numerous labels including iDEAL, PAN, and Kranky. Vida has presented his projects in North America, Scandinavia, Europe, Australia, Japan, and South Korea in such venues as the Guggenheim, the ICA, The Kitchen, Berghain, the Sydney Opera House, Museo d’Arte Moderna di Bologna, Royal Festival Hall, INA/GRM and the Brooklyn Academy of Music. Recent works include a collaboration with YarnWire and vocalist Nina Dante premiered through Lampo at the Poetry Foundation in Chicago and the four-hour electronics piece Reducing the Tempo to Zero released on Shelter Press. Vida teaches at Brooklyn College in the Sonic Arts MFA.