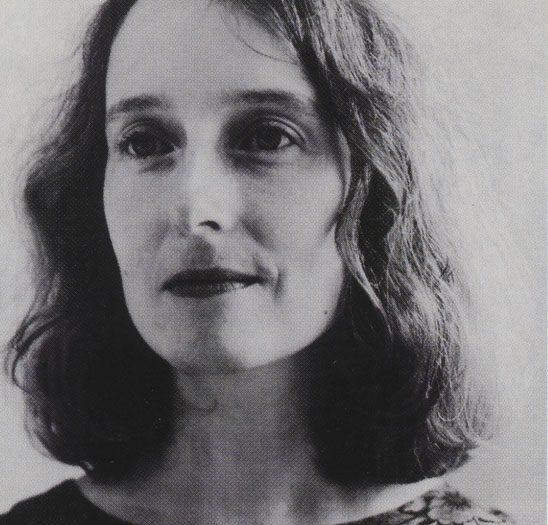 Lois V Vierk is known for high energy developmental music, which often reaches a climactic ending. The Village Voice has written of her, “rare musical intelligence.” She is from the generation after the minimalists, both chronologically and artistically. The concentration on sheer sensuous beauty of sound, especially in some of the “long tone” works of minimalist composers in the 70’s and 80’s, has always been arresting for her. In her own music, this pure sensuous beauty is often a starting point. She works with emotional expressiveness and with many kinds of sound relationships as well, and builds form and structure. She composes music for many kinds of ensembles, from solo piano to chamber group to orchestra, from 18-trombone ensemble to Gagaku (ancient Japanese court music) orchestra to tap dance/live electronics.