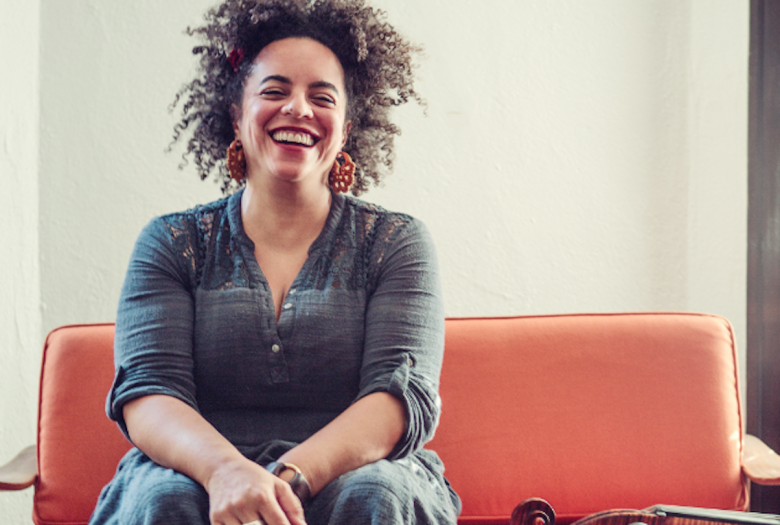 In late 2008 Marika asked some of her favorite performers/composers to each write a solo piece
for cello for her to record and perform. This collection of pieces inhabits a space at the
intersection of the two roads Marika has found herself travelling – the early road of her classical
training as well as the road she discovered in San Francisco, using the cello in songs,
contemporary jazz, pop, experimental, and improvisation. The pieces are very personal and the
process of realizing them has been a collaborative one. They blur the line between composition
and improvisation. Because they were written for the cello, because they were all written for
Marika by people who know her well, and because these are her interpretations, the pieces form
a set, unified by a thread of restlessness and yearning and rendered with passion and a deep
affection for all the people who have contributed to the Picasso Commissions.
The composers are:
Charles Burnham
Abraham Burton
Trevor Dunn
Shahzad Ismaily
Eyvind Kang
Carla Kihlstedt
Dina Maccabee
Raz Mesinai
Jenny Scheinman
Todd Sickafoose
Nasheet Waits

Marika Hughes (cello), is a native New Yorker. After graduating from Barnard College
with a BA in political science and the Juilliard School in cello performance Marika moved
to San Francisco and spent many years living and playing in California. While in the
Bay, Marika was member of Quartet San Francisco, she joined Jewlia Eisenberg’s
Charming Hostess, founded the band 2 Foot Yard with Carla Kihlstedt and Shahzad
Ismaily and toured extensively with Vienna Teng. Marika returned to NY in 2006 and has
been enjoying playing with some of her favorite musicians including Charles Burnham,
Adam Levy, Gina Leishman, Jenny Scheinman, Kyle Sanna & Toshi Regan. Marika will
release two cds in early 2011, The Simplest Thing – a collection of her songs recorded
with her band and The Picasso Commissions, 11 new pieces for solo cello