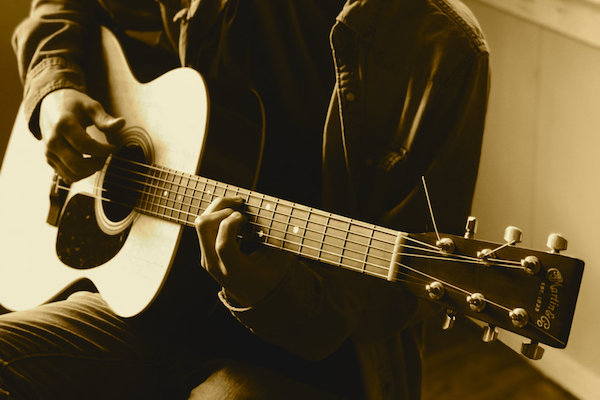 Constructionist compositions from the last couple of years, including “To the Heart”, a triple non-jazz concerto homage to the Hawk/Prez wars and a reconverted dance piece “Of Miracles and Magnetism,” loosely based on Celine’s telluritic experiments. This and more played on strings and keys by a stellar group of downtowners and out-of-towners: The Sirius String Quartet, Danny Tunick and maybe even the composer himself.

Bio: Howell was born in Philadelphia, Mississippi in 1952 and moved to New York City in 1982. In 1996 Howell earned an M.F.A. in music composition at SUNY Stony Brook; and in 2004 a Ph.D. in ethnomusicology from the CUNY Graduate Center with a dissertation called “An Ethnoarchaeological Investigation of Highland Guatemalan Maya Dance-Plays.” In 1983 he formed an avant-garde post-rock band called Better Than Death (BTD) with bass clarinetist Michael Lytle. In 1986 he collaborated with Etron Fou saxophonist, Bruno Meillier to form a Euro-American group called Zero Pop. They recorded, All the Big Mystics and Glows in the Dark. In between Zero Pop tours BTD recorded Swimman (1987), and followed that release with a U.S. tour. Between 1986 and 1994 Zero Pop toured Europe seven times and the United States three. Howell played guitar on the Curlew record, North America, and met Martin Bisi, Rick Brown, Tom Cora, and Fred Frith. In 1989 he and Frith, Nick Didkovsky, and Rene Lussier formed the Fred Frith Guitar Quartet.