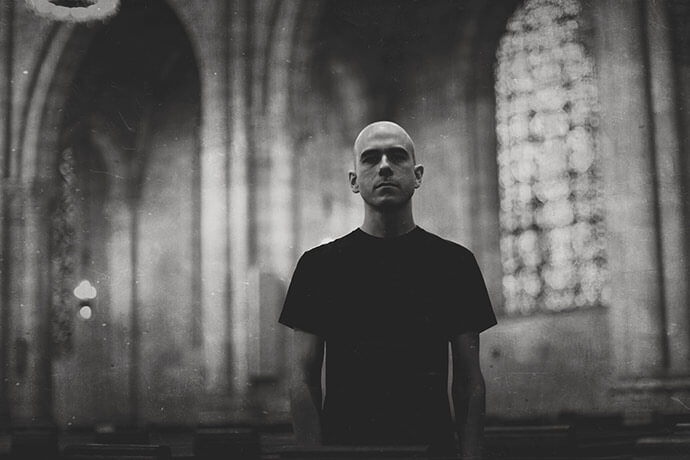 In celebration of his new CD on John Zorn’s Tzadik label, the renowned ensembles ICE and Talea come together to perform the chamber music of Mario Diaz de Leon. Hypnotic and ritualistic, the music mixes acoustic and electronic elements, and draws from influences including noise electronics, free improvisation, new age, spectral music, and underground metal. The event will feature all the pieces from the CD, the New York premiere of the sextet “Gated Eclipse,” and the world premiere of “Prism Path” for two alto flutes and percussion. This is the first New York concert dedicated to his music since 2005.

Mario Diaz de Leon (b. 1979 in St. Paul, MN) is a composer and multi-instrumentalist based in New York City. After playing guitar in hardcore punk bands in the mid to late 1990s, he began writing works for classical instruments with electronics in 2001. Initially inspired by composers such as Ligeti, Dumitrescu, Ryoji Ikeda, and Scelsi, his chamber music draws on many influences including noise electronics, spectral music, free improvisation, new age, avant rock, and underground metal. He holds degrees from the Oberlin Conservatory and Columbia University, and has studied with George Lewis, Fabien Levy, and Randy Coleman, among others. Ensembles such as ICE, iO Quartet, and Romania’s Hyperion Ensemble have performed his work internationally. He is a member of the Shinkoyo collective, founded in 2002, and has collaborated extensively with Shinkoyo members Severiano Martinez, Zeljko McMullen, and Doron Sadja. Since 1999, he has worked with visual artist Jay King, and the duo have exhibited multimedia works throughout the US and Spain. In 2006, he began giving solo performances, and has since embarked on various US tours and released the album Mira on Shinkoyo Records. He has played guitar in many bands including Disembodied, Symbol, and Stexx.

“The Flesh Needs Fire” for flute, clarinet, and electronics (2007)