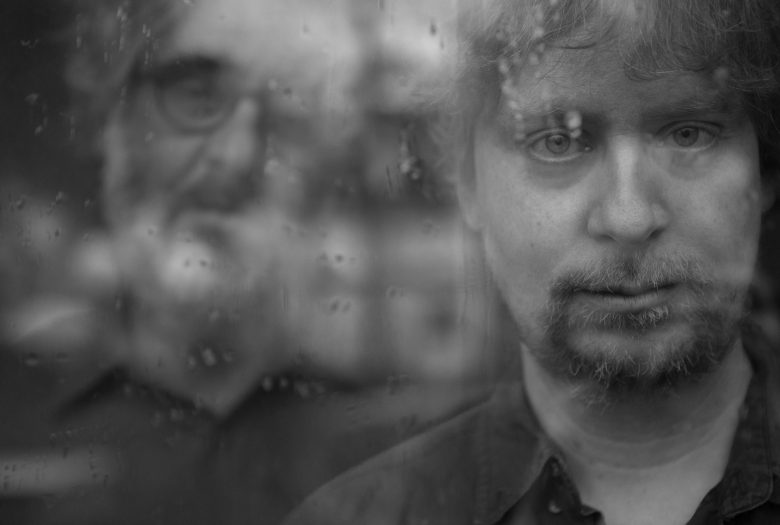 The compositions of saxophonist and bandleader Tim Berne have earned renown for their intensely kinetic, dizzyingly intricate quality. With the album førage, listeners have the chance to experience Berne’s music as never before, in versions for solo piano. On førage, Mitchell creates mash-ups of multiple compositions, improvises new angles off the music, and often slows it down to reveal hidden beauties.

Tim Berne is an American jazz saxophonist and composer. Described by critic Thom Jurek as commanding “considerable power as a composer and … frighteningly deft ability as a soloist,” Berne has composed and performed prolifically since the 1980s.

Matt Mitchell is a pianist and composer interested in the intersections of various strains of acoustic, electric, composed, and improvised new music. He has taught extensively with the Brooklyn-based School for Improvisational Music, as well as at the New School, NYU, and the Siena Jazz Workshop. He is also a 2015 recipient of a Doris Duke Impact Award and a 2012 recipient of a Pew Fellowship from the Pew Center for Arts and Heritage.