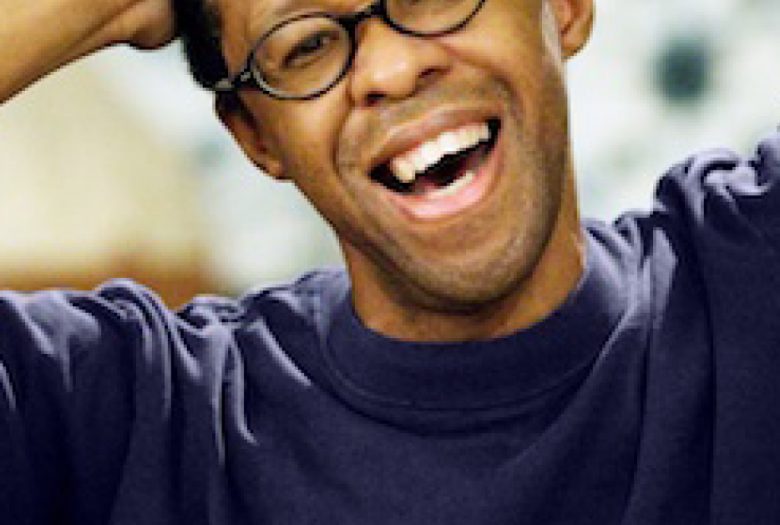 “like a mountain climber and a deep-sea diver, like a person coming to terms with herself and like a history of a music suddenly pounding its way to a conclusion… this is music that frames up a whole history: of an artist, of listeners, of the artists who formed the history of the art form, of the culture and time that allowed this art to flourish.” –PopMatters.com

One of the most distinctive and radically experimental voices in jazz, pianist, composer, and bandleader Matthew Shipp presents an intimate solo recital culled from the stunning masterpieces from his acclaimed 2013 solo album, Piano Sutras, released on Thirsty Ear. Starting with the bold compositions from Sutras, which has been described by The Los Angeles Times as “solo excursions dedicated to constant invention and a restless pursuit of beauty,” Shipp pursues a series of open-ended solo piano improvisations that draws on the innovations and the insights from the past through these sutras, or texts from the languages of jazz, classical, improv, and R&B. And with the singular passion of an enlightened devotee, Shipp leaps into the future with a new universal language.

A leading light of a new generation of jazz giants, Matthew Shipp developed his distinctive voice as pianist and composer as a long-time member of saxophonist David S. Ware’s quartet. Over the years, he has performed alongside the most adventurous musicians, Roscoe Mitchell, William Parker, Joe Morris, Roy Campbell, Gerald Cleaver, Daniel Carter, Ivo Perelman, and Mat Maneri, and collaborated with creative visionaries in hip-hop and electronic music, such as DJ Spooky, Beans/Antipop Consortium, and El-P. In the 1990s Shipp recorded a number of highly-regarded chamber jazz albums on the Hatology label. In 2000, Shipp assumed the position of artistic director of “The Blue Series” a jazz-focused imprint on Thirsty Ear Records. Since 2011, Shipp has been collaborating with avant-garde filmmaker Barbara Januszkiewicz on a film, The Composer with Matthew Shipp/Barb Januszkiewicz.
matthewshipp.com