MIXOLOGY: Clinker “On the Other Side” Live Cinema 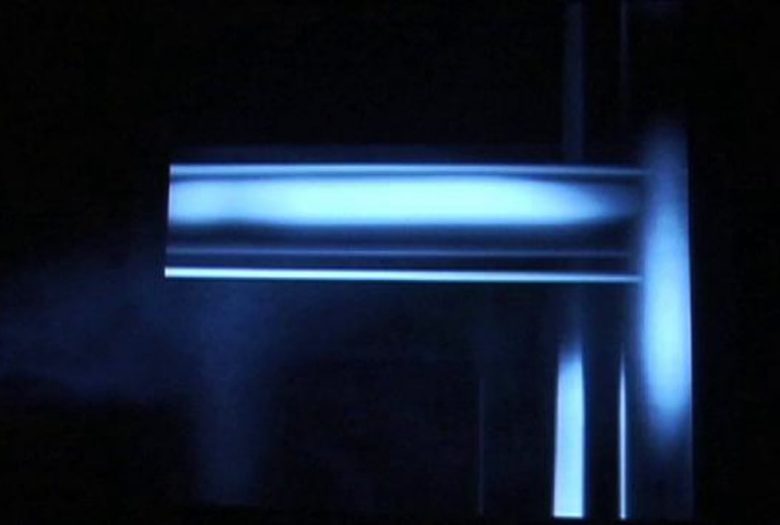 MIXOLOGY: Clinker “On the Other Side” Live Cinema

At Mixology, Clinker will reprise his Leonard Cohen inspired live-cinema “On the Other Side”¦ ” for the city that was once the home to the author and chanteur. This work explores Cohen’s continued romance with the chiaroscuro of the human experience by creating a journey of sound and light that draws from the words and vocal chords of Leonard Cohen. The lush bass tones of Cohen’s voice provide a point of departure as Clinker deconstructs and reassembles Cohen’s voice into sub-sonic oscillations layered in his patient minimalism.

Gary James Joynes is a sound artist, composer and visual artist from Edmonton, Canada. As CLINKER, his work explores meditative spaces and the kinesthetic and synesthetic effects of sound and visuals. The last few years have seen Clinker’s work performed and exhibited in Canada and abroad in festivals including four appearances at Montreal’s prestigious MUTEK FESTIVAL, THE BANFF CENTRE’S (BNMI) INTERACTIVE SCREEN, NEW FORMS (Vancouver), SPRAWL INTERPLAY (Amsterdam, Dublin, London, Bristol), HIGH PERFORMANCE RODEO (Calgary), TANZSTARTKLAR FESTIVAL (Austria), STANDART (Spain). In recent years, Joynes has produced several acclaimed audio-visual works, including “On the Other Side… “, a live-cinema piece commissioned by the 2008 International Leonard Cohen Festival. CLINKER’S 2009 audio work entitled “On the Other Side… (for L.Cohen)” was released on the Los Angeles Sound Art Label DRAGON’S EYE RECORDINGS. The fall of 2009 saw Clinker developing new visual music works as an Artist in Residence at the BANFF CENTRE OF THE ARTS.