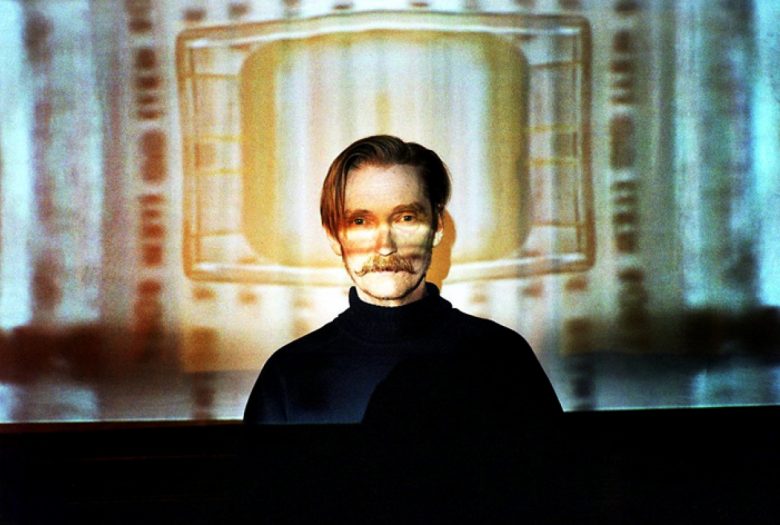 Embracing the eternal, inspirational, resonant truth of vibration in sound, image, and word, David Linton  explores the primitive nature of the raw signal. Inspired by Sartre’s vision of Hell depicted in his play “Huis Clos”, Linton will construct an inter­patched analog configuration of  throbbing, flickering, and oscillating video monitors and sound channels that drive, interfere, and excite each other in a 60 Hz helix. The result is an electronic organism both profound and entertaining.