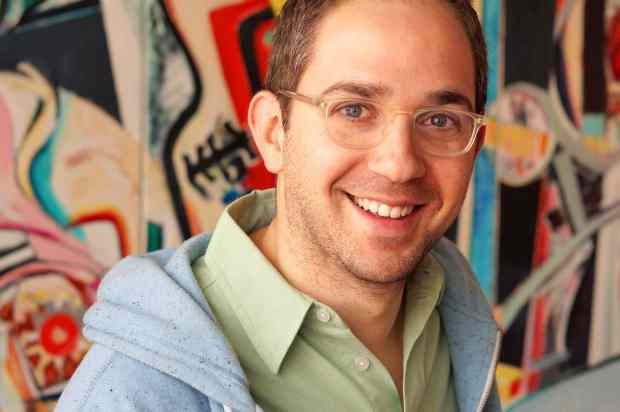 The Aaron Siegel Ensemble will be premiering two movements of a work for percussion and pianos entitled, “Preparing the Past.” Drawing on tangled narratives of memory and anticipation, “Preparing the Past,” juxtaposes the moment of observation with the trail of its reflections. Also on the program will be selections from Siegel’s “Book of Notions,” for piano and vibraphone.

Aaron Siegel writes experimental music that lies at the intersection of abstraction and intuition. His work ranges from solo compositions and chamber music to improvised ensembles and collaborative theater pieces. He has been hailed as an “evocative composer,” with “meditative ease and grace” working at the “frontiers of sound research.” His work has been presented throughout the United States and Europe and performed by ensembles including the Flux Quartet, Till by Turning and Kyklos. The premiere recording by the Aaron Siegel Ensemble, “Every Morning, A History (2007, Peacock Recordings)” was praised by Signal to Noise as being representative of the flowering DIY chamber music scene in Brooklyn. In the spring of 2009, the online label Shsk’h will release “Our Reluctance is Overstated,” for six timpanists as performed by percussionist Joe Bergen. Siegel is a member of the Anthony Braxton Septet and the improvisational trio, Memorize the Sky.