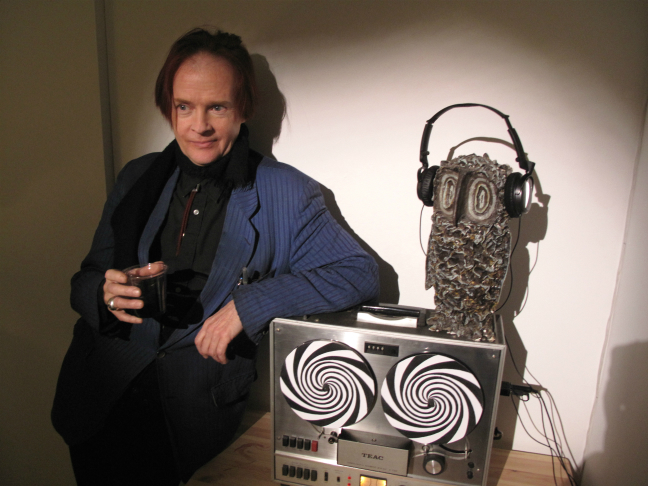 In transforming the Roulette space into a giant cabinet of curiosities, analog alchemist and sorcerer scientist Lary 7 celebrates both the circus and the laboratory that we identify with technology. Drawing from his massive collection of obsolete gear, gadgetry, and mutant machinery, 7 will dazzle and delight with his passion for the flawed struggle of aging voices to speak beautifully.

Presented on a double bill with Z’EV, see separate entry.