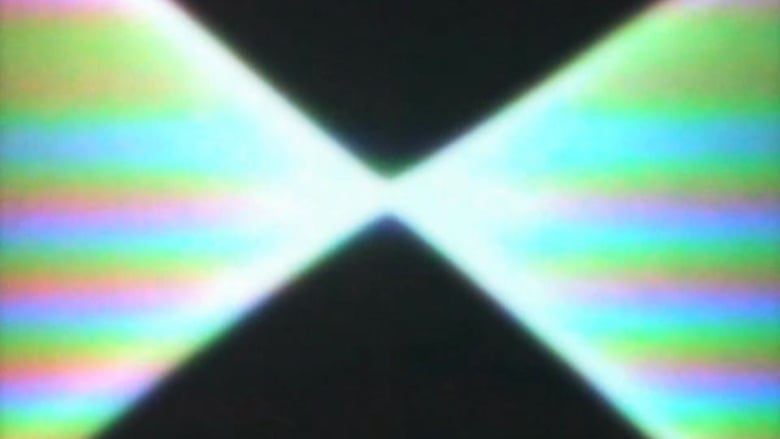 Using the theory of the Four Temperaments as structure for a score, this collaborative live performance constructs a formal analog of emotional states-sanguine, choleric, melancholic and phlegmatic. According to ancient philosophers and physicians, personalities and moods developed as a result of the mix of fluids in the body, otherwise known as humors. Gallagher and Savje collaborate to generate visuals using a variety of techniques which include painting, processing and photography to accompany audio composed and created by Davis.

Madeleine Gallagher is a visual artist, educator and designer who lives in Los Angeles.Centered at the intersection of traditional object making, time-based media and performance, Madeleine uses her work as a means to investigate cultural filters and cognition in media perception.

Adam Savje is an artist whose lives in Boston. His work predominantly uses handmade film techniques, traditional optical printing and animation effects. Savje’s oeuvre includes mostly personal experimental films made with photochemical and light processes on celluloid, which include a variety of hand painted & photographed images. Alchemy, magic and the occult are deep sources of inspiration for him and are an integral aspect of all that he does.

D. Edward Davis is a composer and sound artist who lives and works in Brooklyn. His music has been performed by a wide variety of performers and ensembles. He has forged a long-standing relationship with the New York Miniaturist Ensemble, for whom he has composed over twenty works.