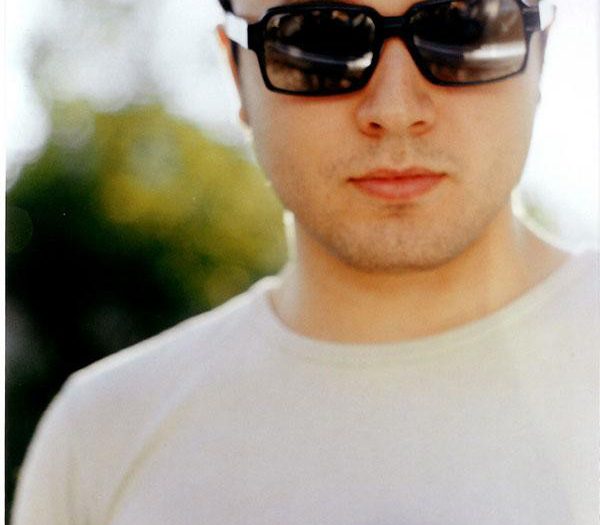 A composer and software designer, working in the intersection between image and sound using a hybrid of digital and analog media.

Ray is currently an Interface Engineer at LBi IconNicholson in New York City.