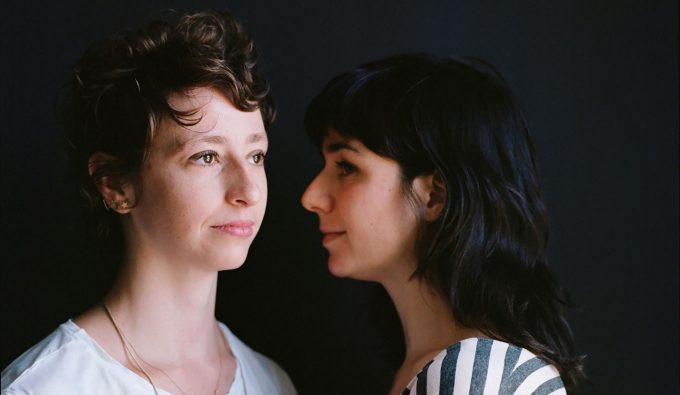 “the definition of a successful duet” –The New York Times

In Tulip two women rely on each other to make work and perform it. Using the abstract realm as the container for the work, they want to be able to do anything with their bodies. Together they create an empowered and isolated performative culture where movement is used as a way to understand feeling.

Molly Lieber and Eleanor Smith have been collaborating since 2006. They produced their first show in 2008 at Triskelion Arts. In 2009, their first evening length work, Blanket, was presented at The Tank. In March of 2012 they premiered Beautiful Bone at The Chocolate Factory Theater. An excerpt of Tulip, the pair’s newest work, was commissioned in 2012 through the Judson Now Platform at Danspace Project, and will premiere at Roulette this June. Molly and Eleanor have also been presented by CATCH, Dixon Place, Fridays at Noon at 92Y, LaMaMa, Movement Research at Judson Church, Performance Mix, and Rooftop Dance.