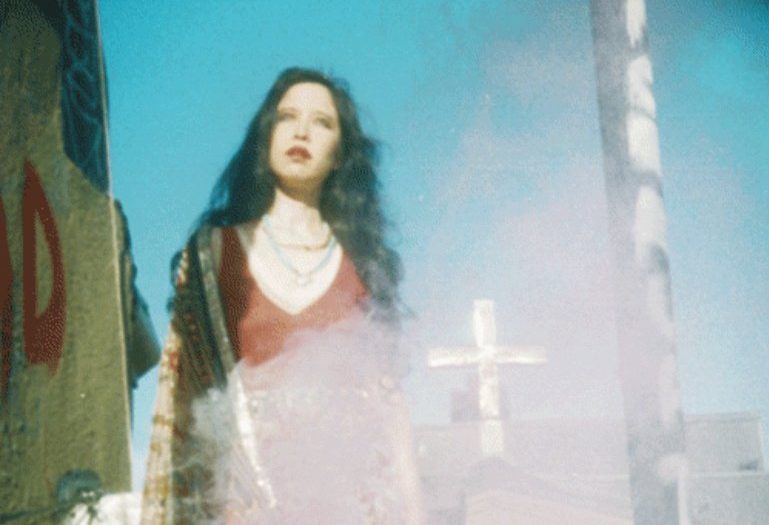 Natalie Rose LeBrecht began performing and recording music in 1998 under the name Greenpot Bluepot. She has self released five full length recordings – all hand assembled and packaged as art objects – and has been awarded a Roulette/Jerome Foundation Commission for New Experimental Music. She is based in New York and will be featured on WNYC’s Spinning On Air on March 11, 2007 (www.spinningonair.org).